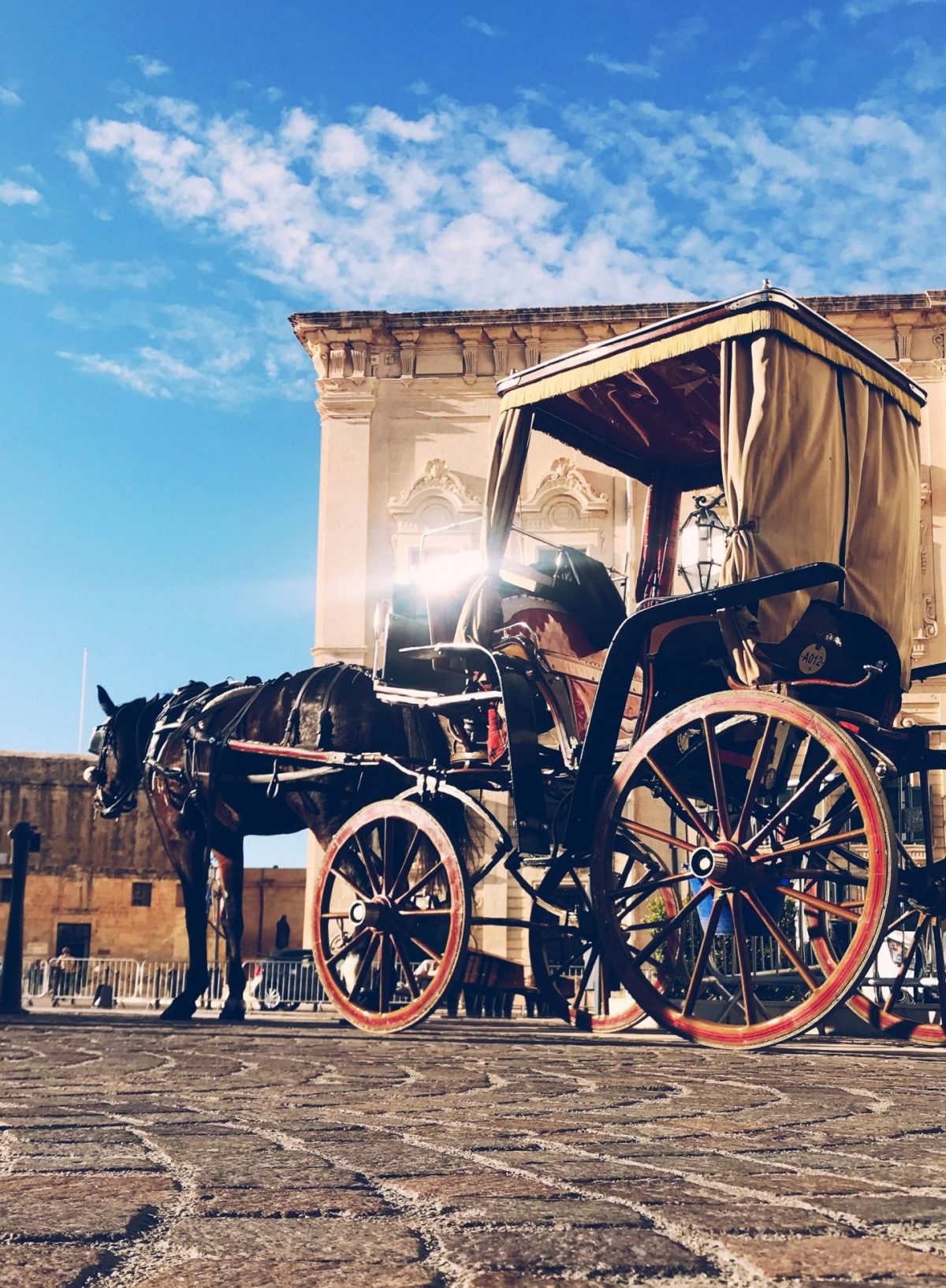 You may have read our article by Anne Thompson all about what to do in 48 hours in Malta, but here are some more interesting facts which you may or may not know. 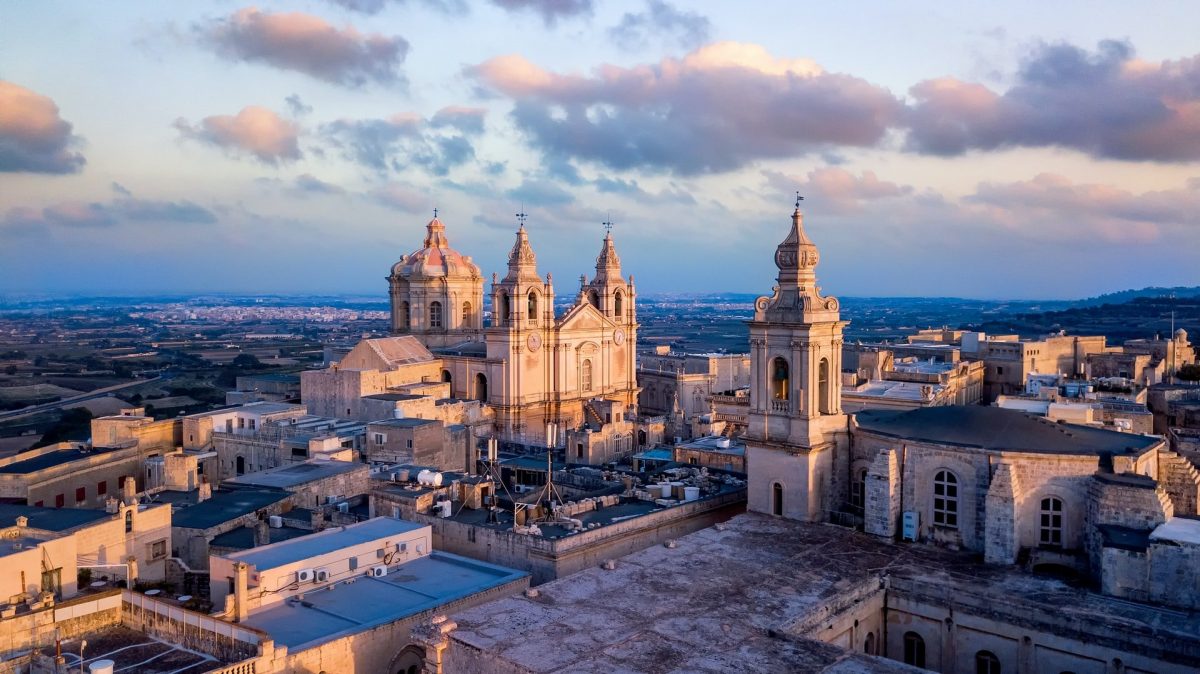 Malta Home to Some of The Oldest Temples

Malta As A Film Location 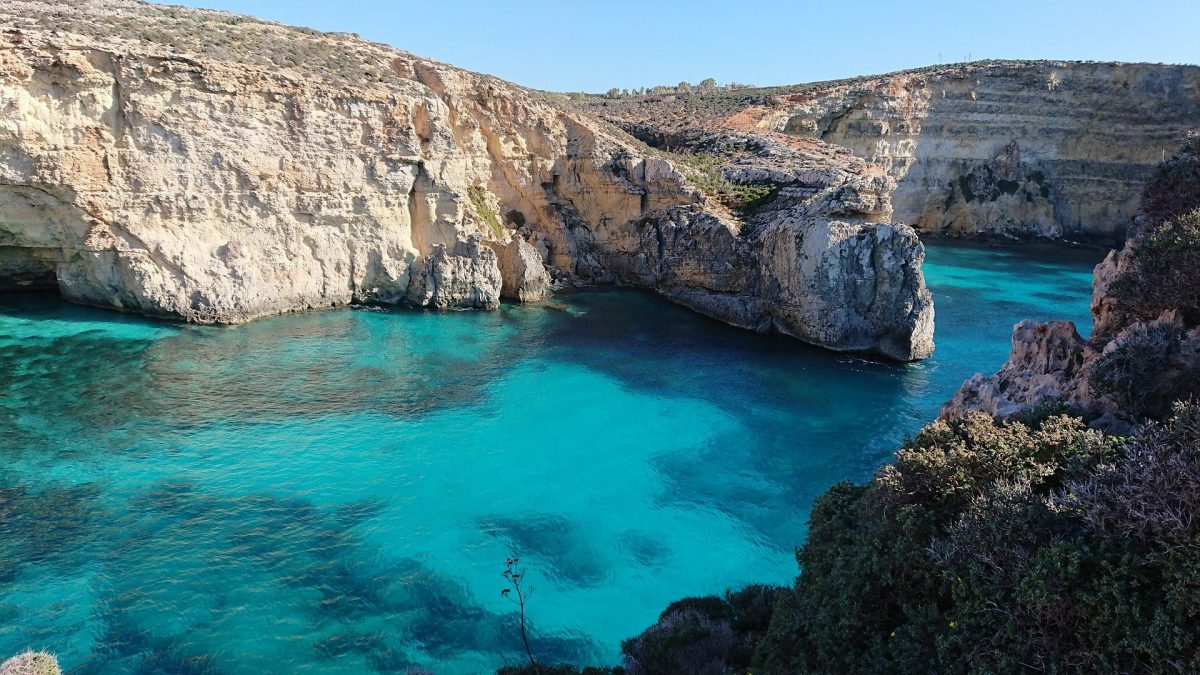 The Manoel Theatre in Valletta 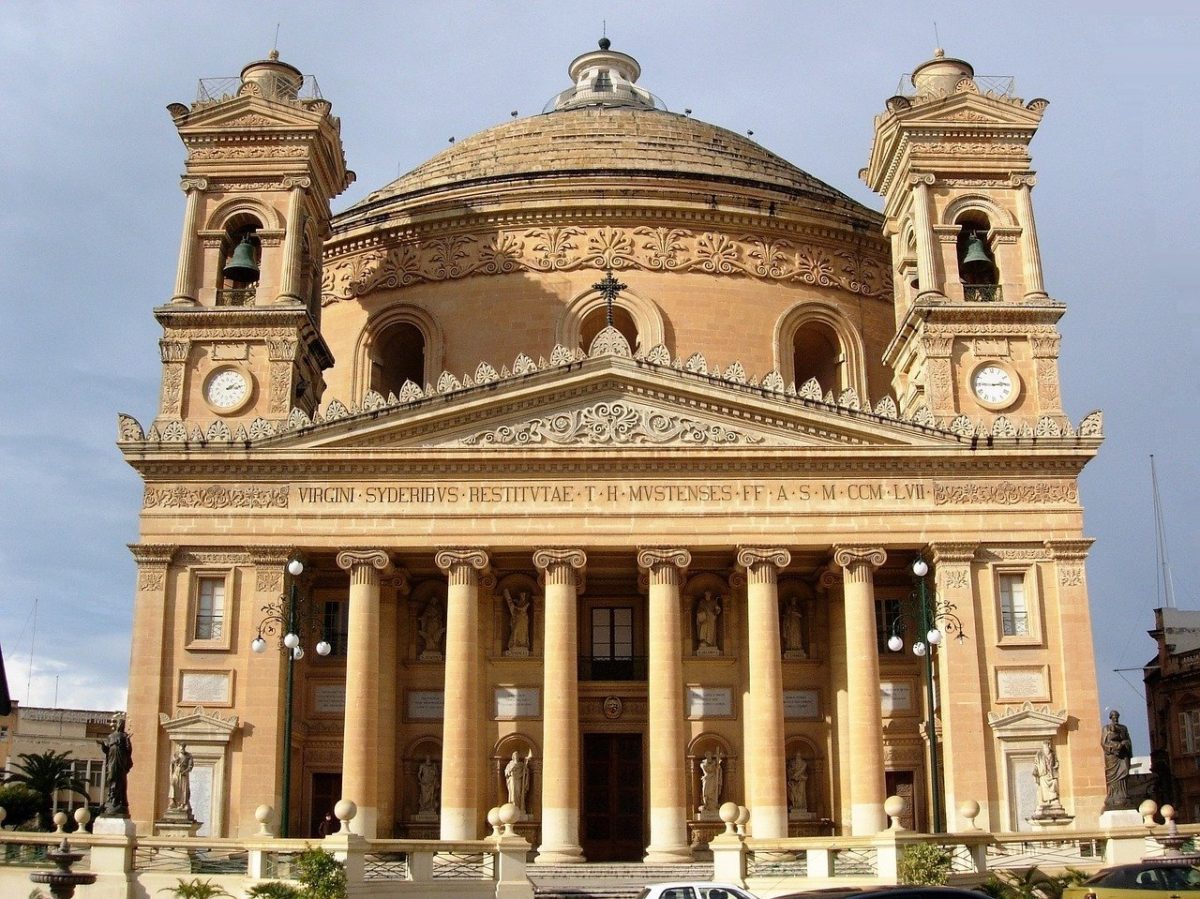 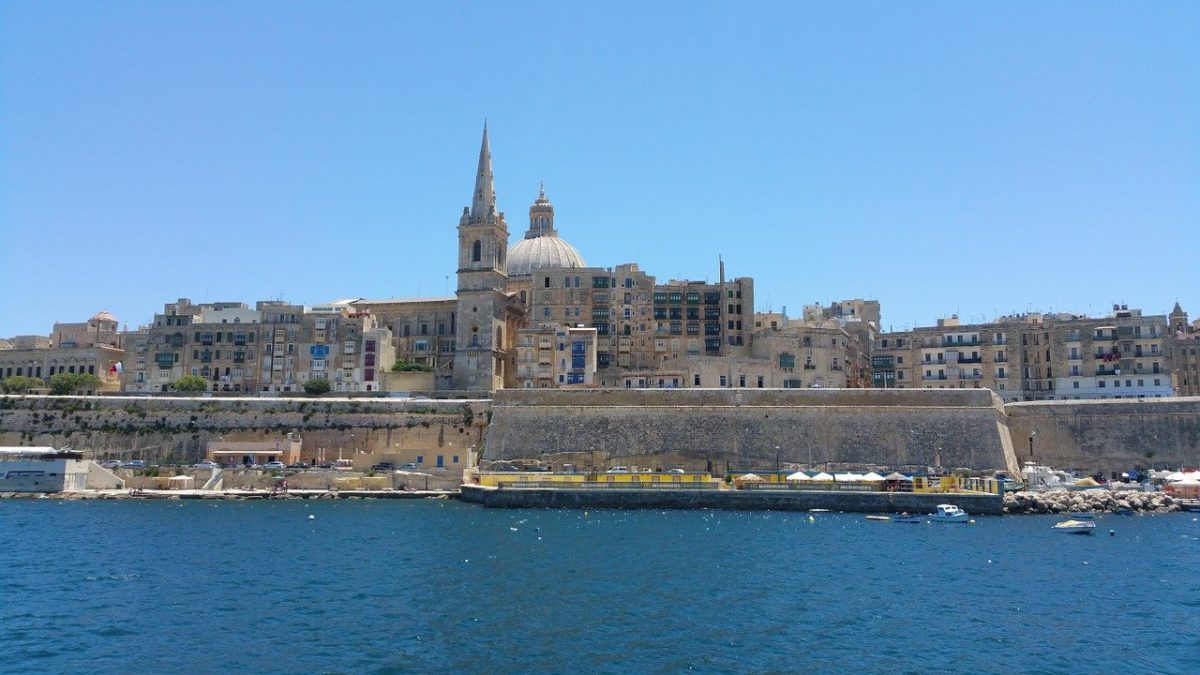 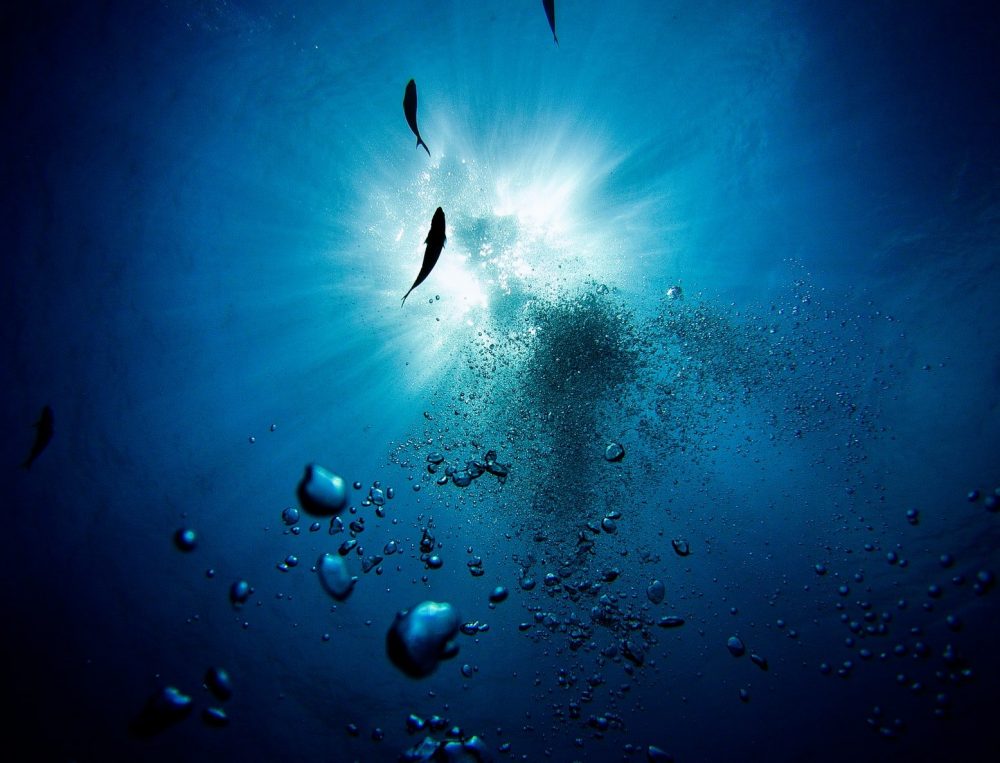 Find out more about what there is to do in Malta by reading our article here.

This article was written by Sophia Cuschieri

Postcard from Dinan and The Pink Granite Coast in Brittany

Experience Adventure and Adrenaline in Villars & Les Diablerets in Switzerland

A Trip to The Beautiful Town of Annecy in France

3 Impressive Suspension Bridges in Switzerland That Will Leave You Speechless