Information on Wine From Switzerland 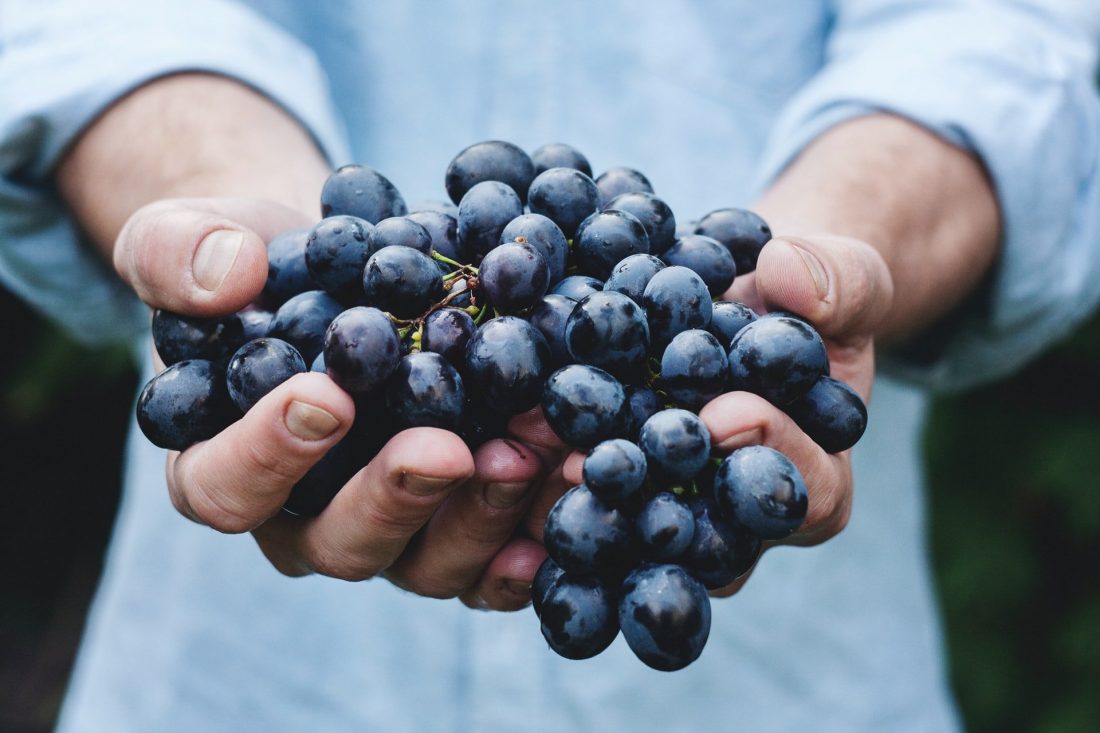 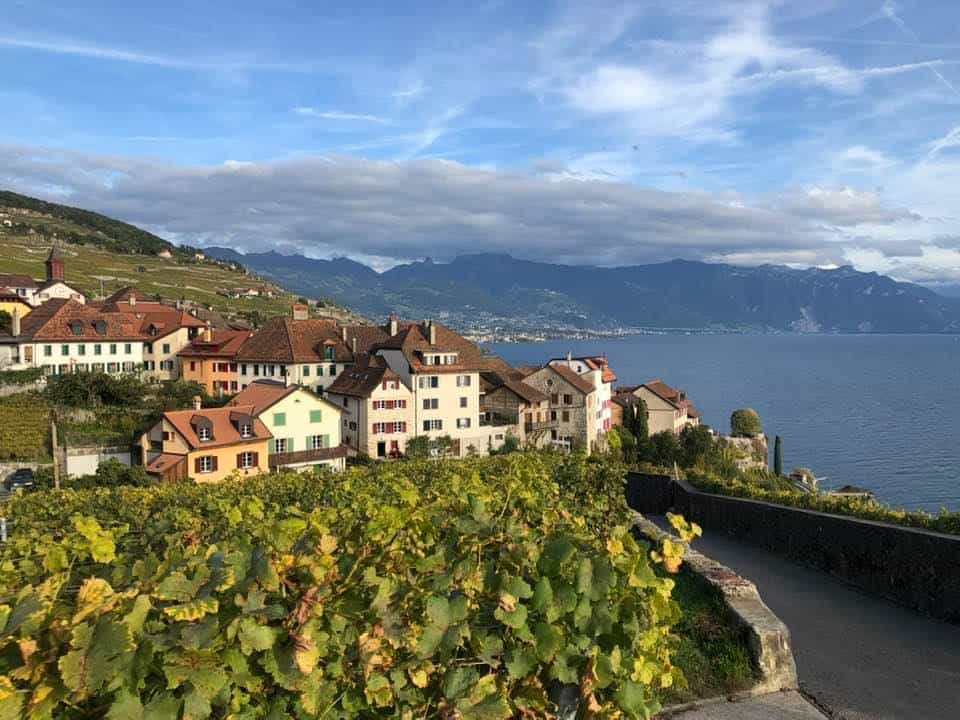 Swiss wine is one of the country’s best-kept secrets. Only a small amount of Swiss wine is exported, so it’s not not widely available overseas and as a result Switzerland is not really seen as a wine-producing country. However, the country does produce a substantial amount of wine, and one of the best ways to experience it is to visit one of the vineyards on the ‘open cellars’ days. Find out more about Switzerland’s wine below: 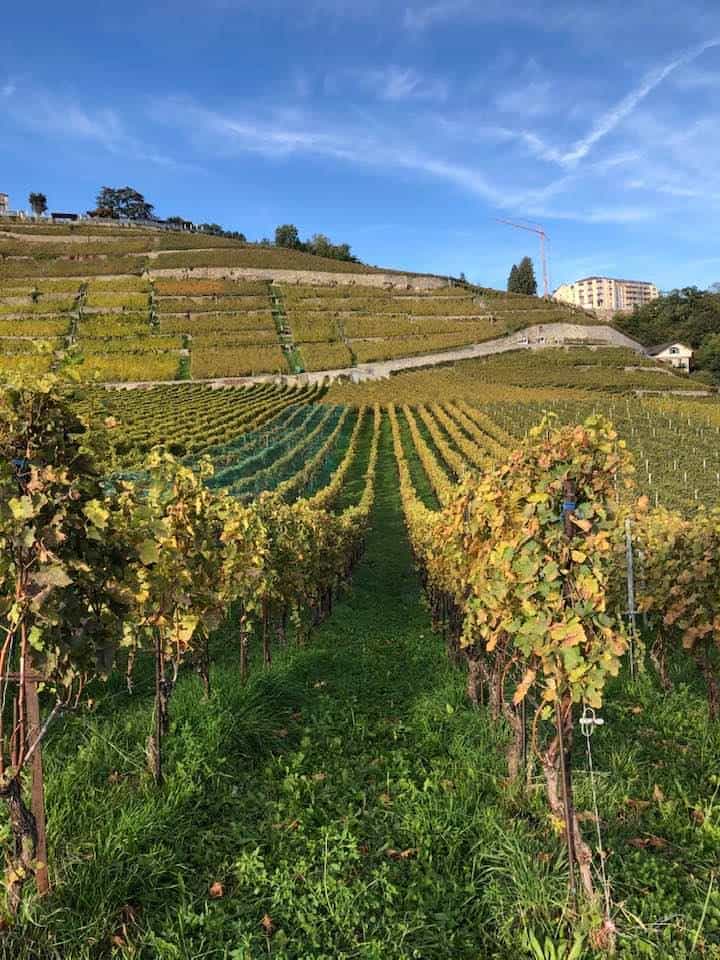 17 Fun Facts About Swiss Wine – Did you know that:

1. Switzerland has been growing wine producing grapes since Roman times.

2. Around 15,000 hectares in Switzerland ( just under n 0.4 percent of Switzerland’s total surface area is covered with vines). This means that the country is tenth in the world in terms of  vineyards-to-country-surface-area ratio!

3. Switzerland produces around 100 million litres of wine per year in a good year. However, the world’s largest producer is its neighbour, Italy, which produces almost 50 times as much!!!

4. Most of the wine produced in Switzerland is drunk by the Swiss and under 2% of Swiss wine is exported, with much of it going to its neighbour Germany.

6. There are over 200 grape varieties grown in Switzerland and the most popular are .Chasselas (27%) and Pinot Noir (29%)   Other varieties which are very popular in Switzerland are Gamay, Merlot, Humagne Rouge, Arvine and Savagnin Blanc, Gamaret, Garanoir and Pinot Gris.

7. The most dominant grape in the Vaud region is Chasselas and it makes up 61 percent of the total grape production. It’s also grown in the Valais regionswhere it is called “Fendant”.

8. Swiss wines are classified by  the AOC (appellation d’origine contrôlée) based on geographical area, and characterised by the terroir.

9. The Unesco World Heritage site of Lavaux in Vaud dates back to the 12th century. Cistercian monks planted the vines close to Lake Geneva and the Dézaley area is known for its fine Chasselas wines. It is one of only two vineyards in the region to have been awarded the superior ‘Grand Cru’ label.

10. Many vineyards in Switzerland, particularly those in the Lavaux, Vaud, Valais and Geneva have extremely steep gradients which mean that all grapes must be harvested by hand rather than machine. Sometimes helicopters are used to collect the grapes.

11. Every 20 – 25 years the town of Vevey hosts the Fête des Vignerons, a Unesco-protected festival to celebrate wine. The festival dates back to the 17th century.

12. In the he Swiss-German winemaking region wine is produced in 17 German-speaking cantons. The dominant  grape is the Pinot Noir grape, accounting for nearly 60 percent of the total harvest.

13. In the sunny region of Ticino Merlot is the dominant grape and makes up 83 percent of the production.

14. The highest altitude vineyard in the whole of Europe stands at 1,150m and can be found in Switzerland and is the Visperterminen vineyard.

15. The smaller vineyard in the world is believed to be Saillon in the Valais region. The vineyard is owned by the Dalai Lama (it was bequeathed to him in 1999), and the few thousand bottles of wine that it produces are sold to raise funds for  underprivileged children.

16. In various wine producing areas in Switzerland there are some special dates when you can participate in one of the country’s “open cellars days”. Depending on the region, they are known as “caves ouvertes” or “cantine aperte” or “offene weinkeller” days. The usually take place at a weekend when you buy a ticket with a free tasting glass and sample the wines in various local vineyards. In most areas you can go from wine cellar to wine cellar, as you taste the wine.

17. It’s also important to know how to toast with wine in Switzerland! Depending on the area in which you are located Santé or Proscht or Salute are all good! However, one important point of etiquette in Switzerland is to make sure to look the person in the eye when you clink glasses and say cheers!

Find out more about Swiss Wine on the official website here. 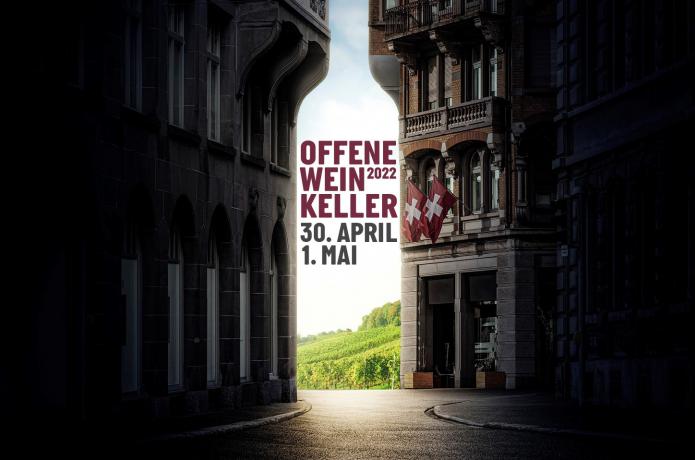 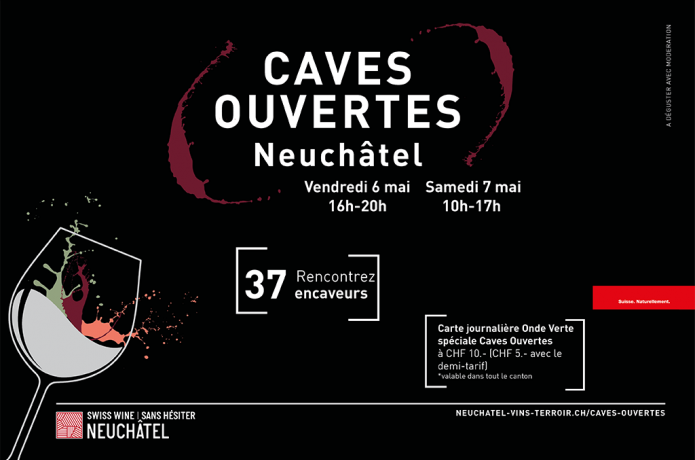 5 Extraordinary Mountains You Really Must Visit in Switzerland

Where To Go Snowshoeing at Col du Pillion near Les Diablerets

5 Extraordinary Mountains You Really Must Visit in Switzerland

Mozzarella – Probably The Most Popular Cheese In...

Recipe For Apple and Fruits of the Forest...

Recipe For Oven Roasted Carrots With A Honey...