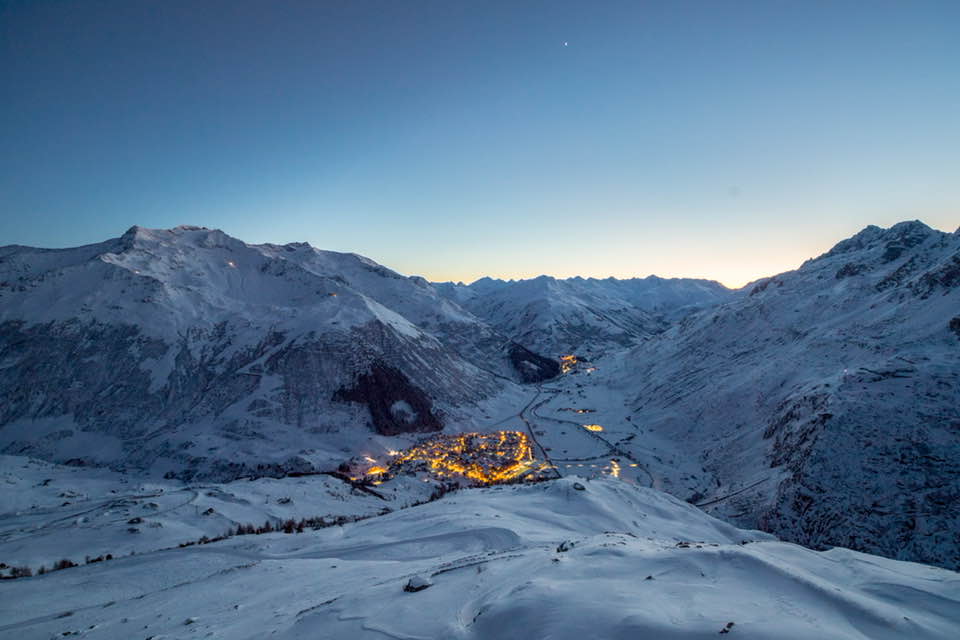 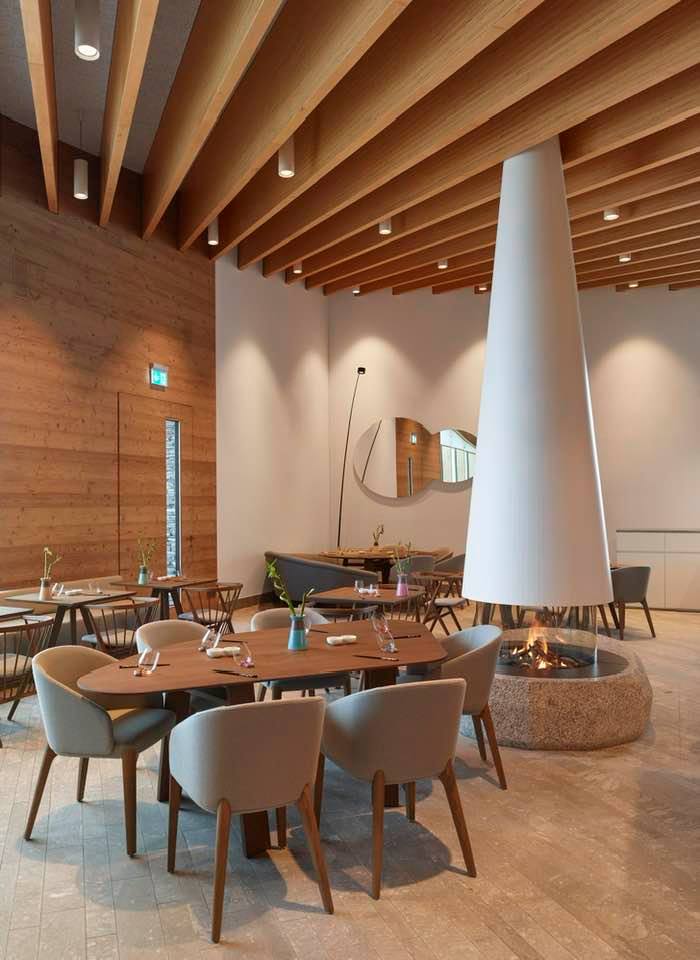 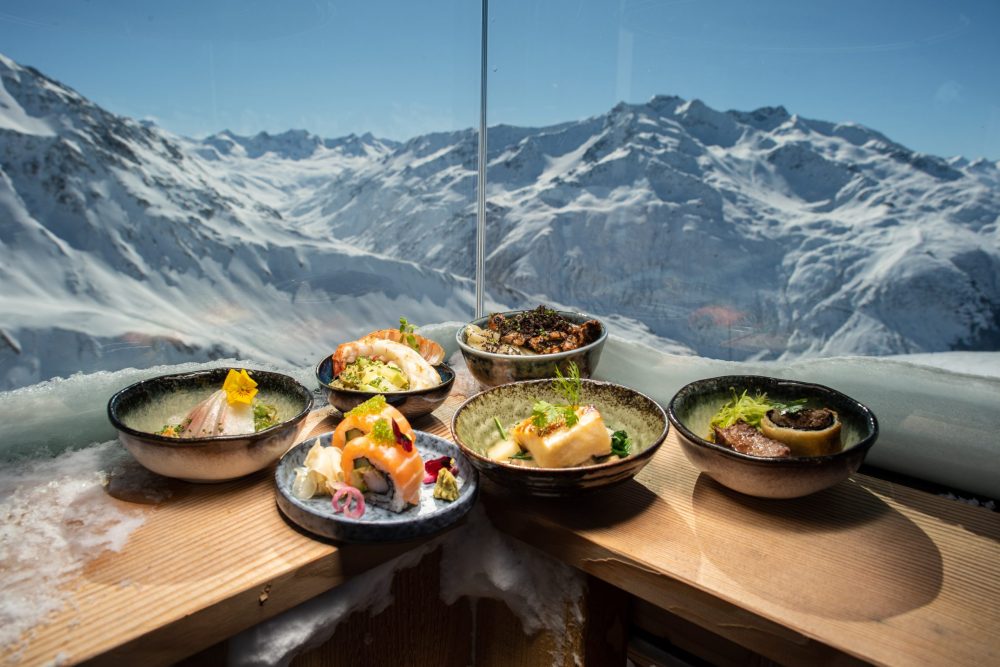 It is located directly on the ski slopes at Gütsch in Andermatt, 2344 m above sea level, with panoramic views of the Gotthard Massif, the Oberalp Pass and the Ursern Valley. 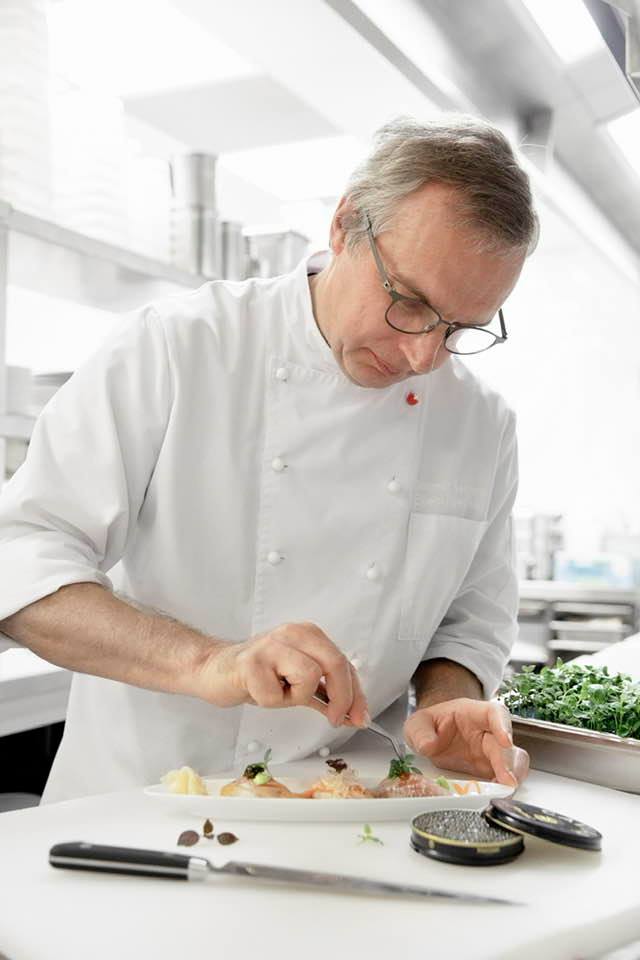 Executive Chef Dietmar Sawyere, who already has a Michelin star for The Japanese Restaurant at the Chedi Andermatt hotel, prepares amazing Japanese delicacies which include shidashi bentō, omakase and kaiseki menus, sushi and tempura specialties. Japanese Bento Boxes are also served and you can enjoy them directly on the terrace overlooking the slopes. 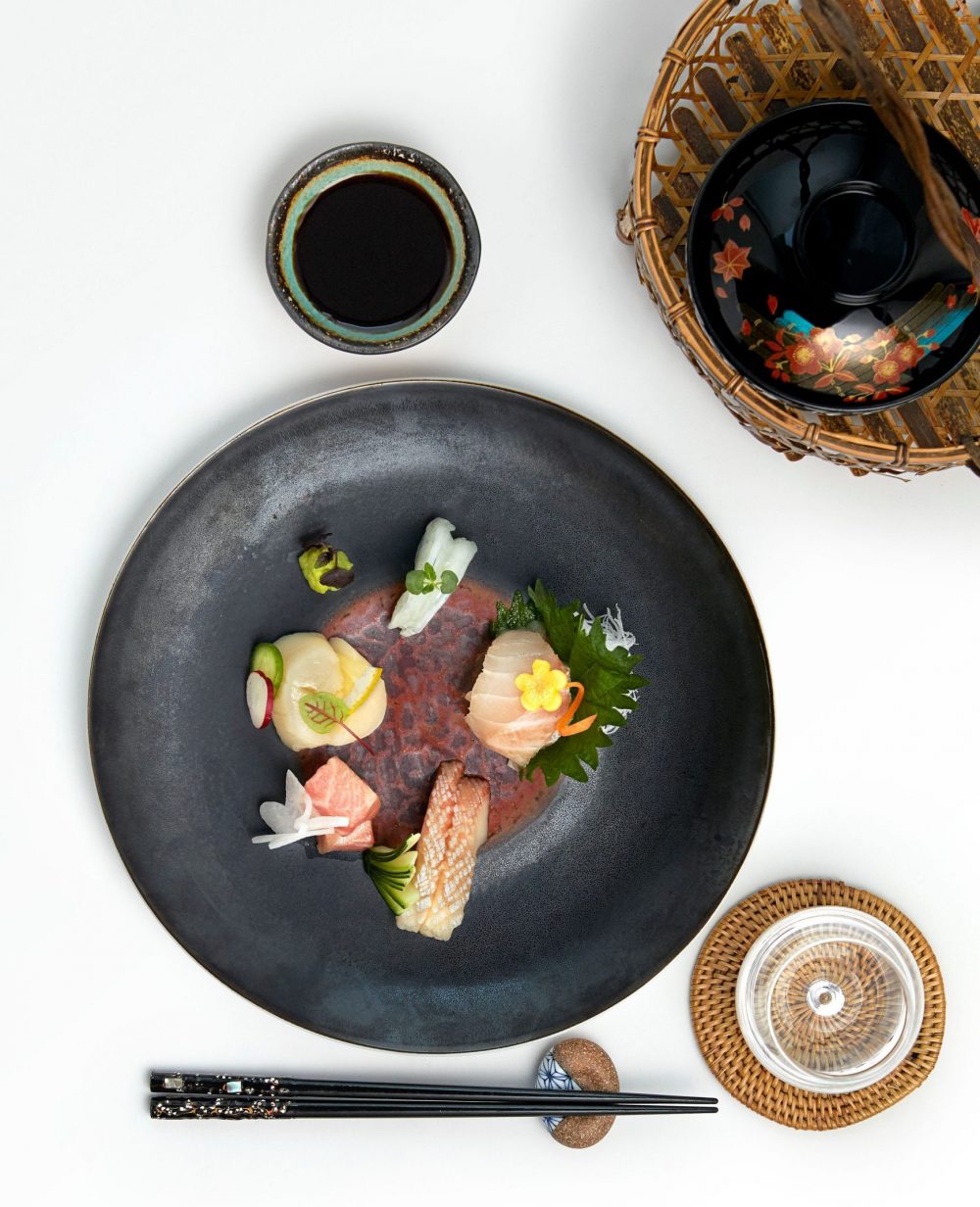 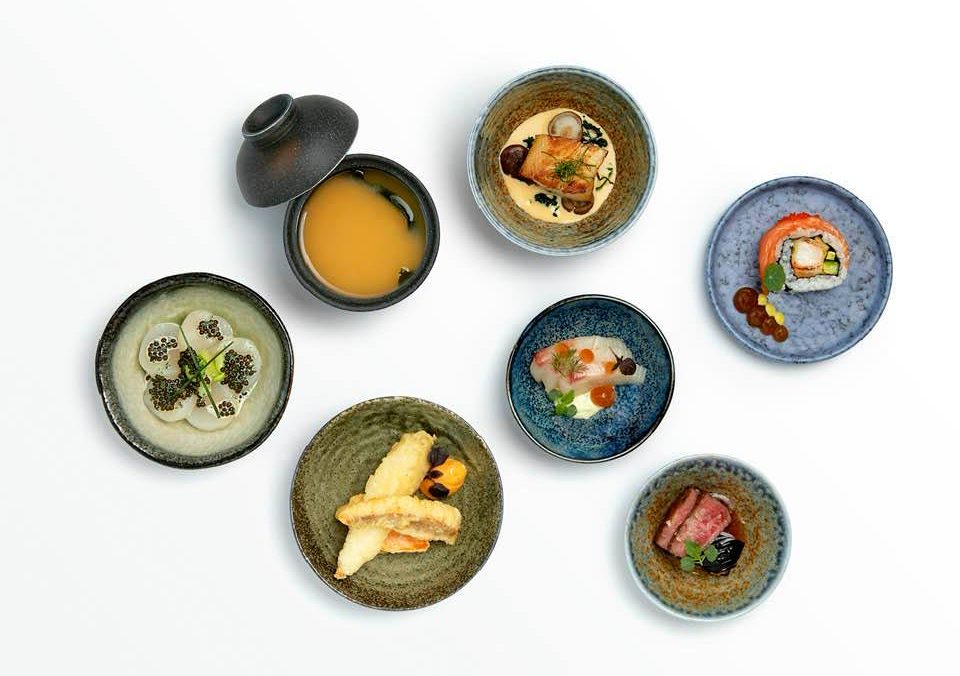 Previously a chef at the Dorchester and the Savoy in London he was delighted at the news of the Michelin star he is now based in Andermatt which is quickly becoming a Swiss Gourmet hotspot as another mountain restaurant, The Restaurant Gütsch by Markus Neff, which was also awarded a Michelin star this year. 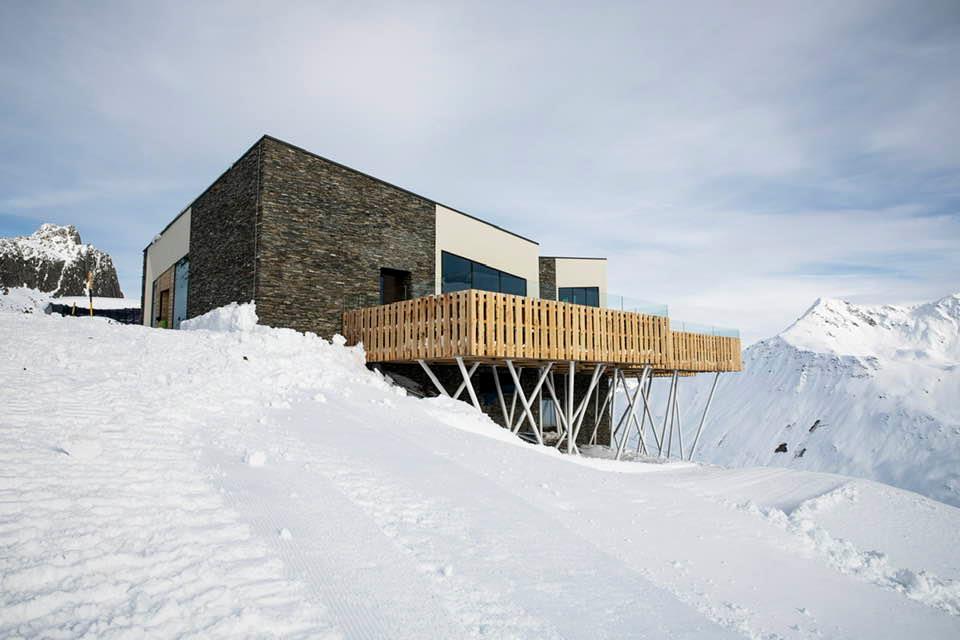 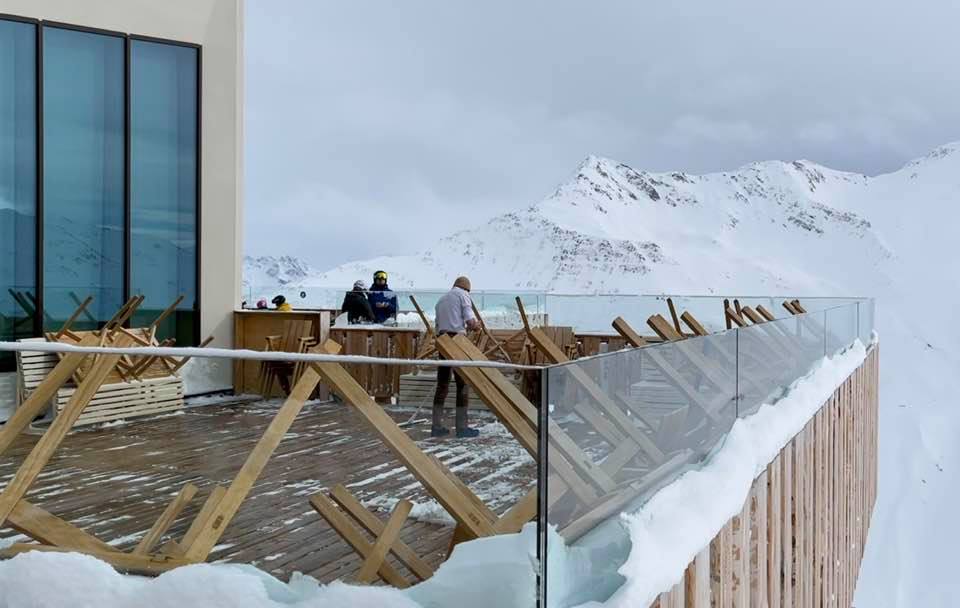 Due to Covid regulations you can’t currently eat inside the beautifully designed 38 seater restaurant (hopefully this will change in March) but you can have a take away and eat on the restaurant terrace with views over the mountain. 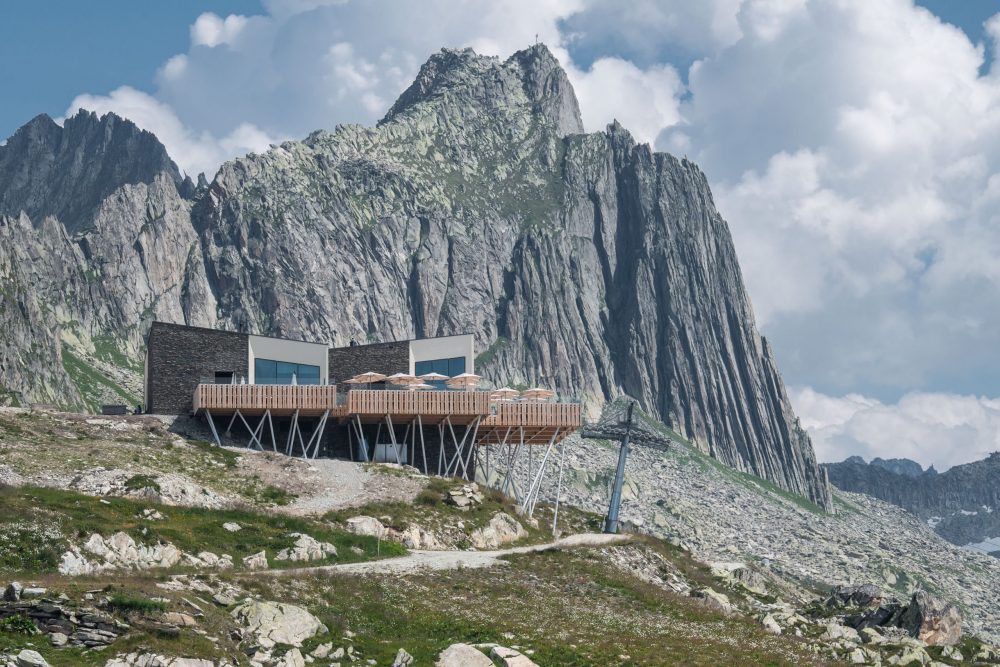 The Japanese by The Chedi Andermatt

Where: Next to the Gütsch Express Gondola station in Andermatt

Open:  Mondays through Sundays from 11 a.m. to 3 p.m., weather permitting.

Recipe For Apple and Fruits of the Forest...

Recipe For Oven Roasted Carrots With A Honey...