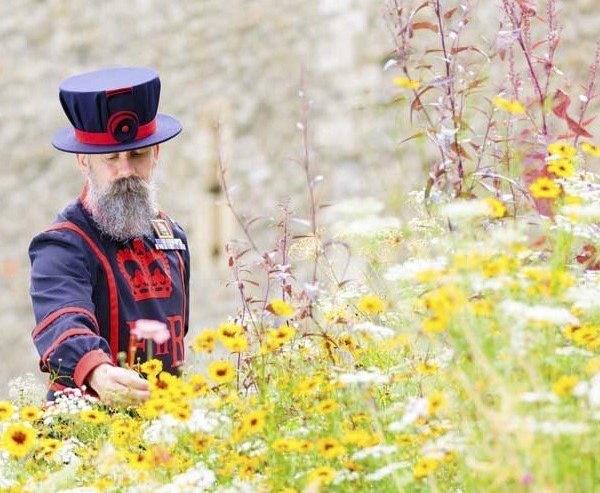 One of the most popular attractions in London in recent times was the Poppy exhibition at the Tower of London in 2014. It was created to mark 100 years since the outbreak of the First World War. A whopping 888,246 ceramic poppies were planted in the moat of the Tower of London and it was an attracted visitors from all over the world. 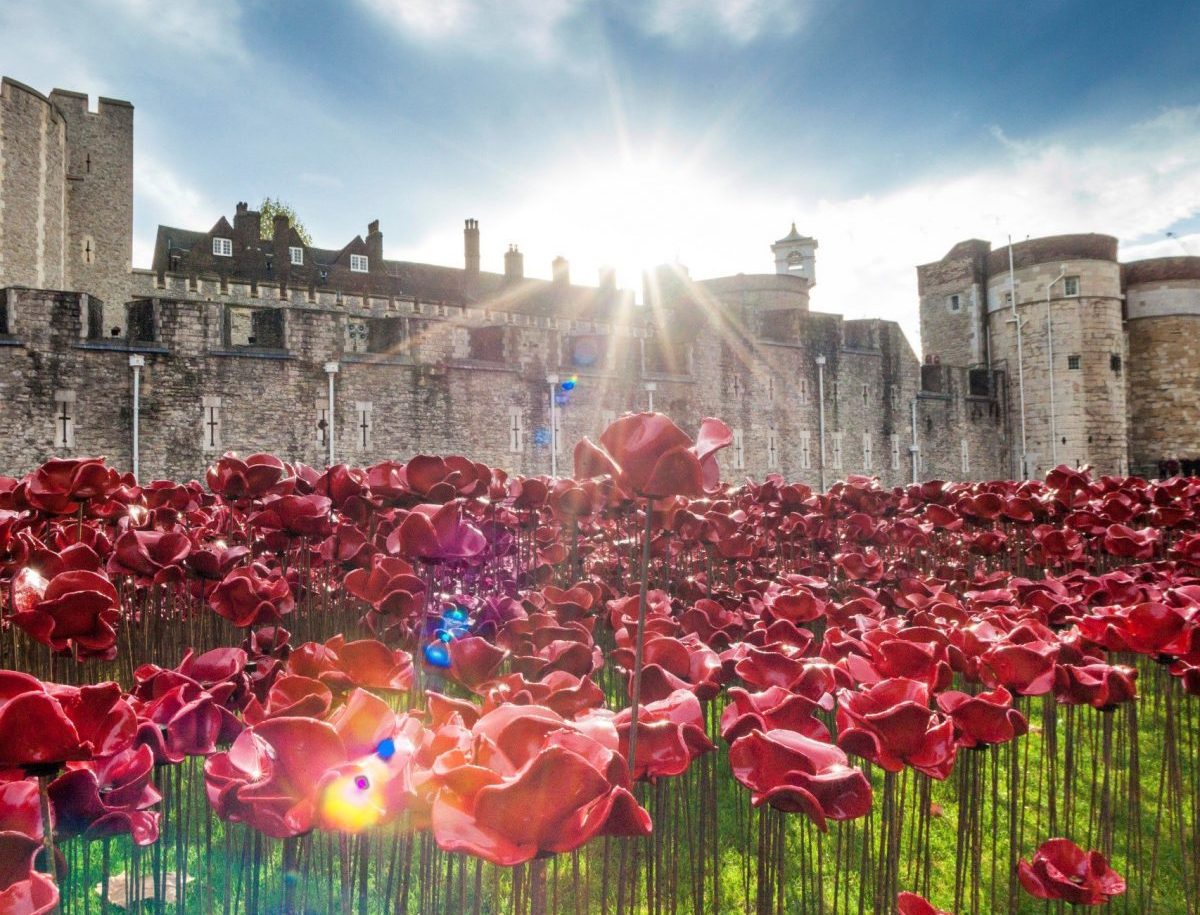 Queen’s Silver Jubilee in 1977
Prior to that, the area around the Tower of London had been used to celebrate the Queen’s Silver Jubilee in 1977 when the emblem EIIR was created out of flowers. This year, however, to mark the Queen’s Platinum Jubilee, the moat will once again burst into floral colour with the planting of 20 million blooms. The Queen’s Platinum Jubilee “Superbloom” Floral Display at Tower of London is bound to be a star attraction for all visitors to London in 2022. 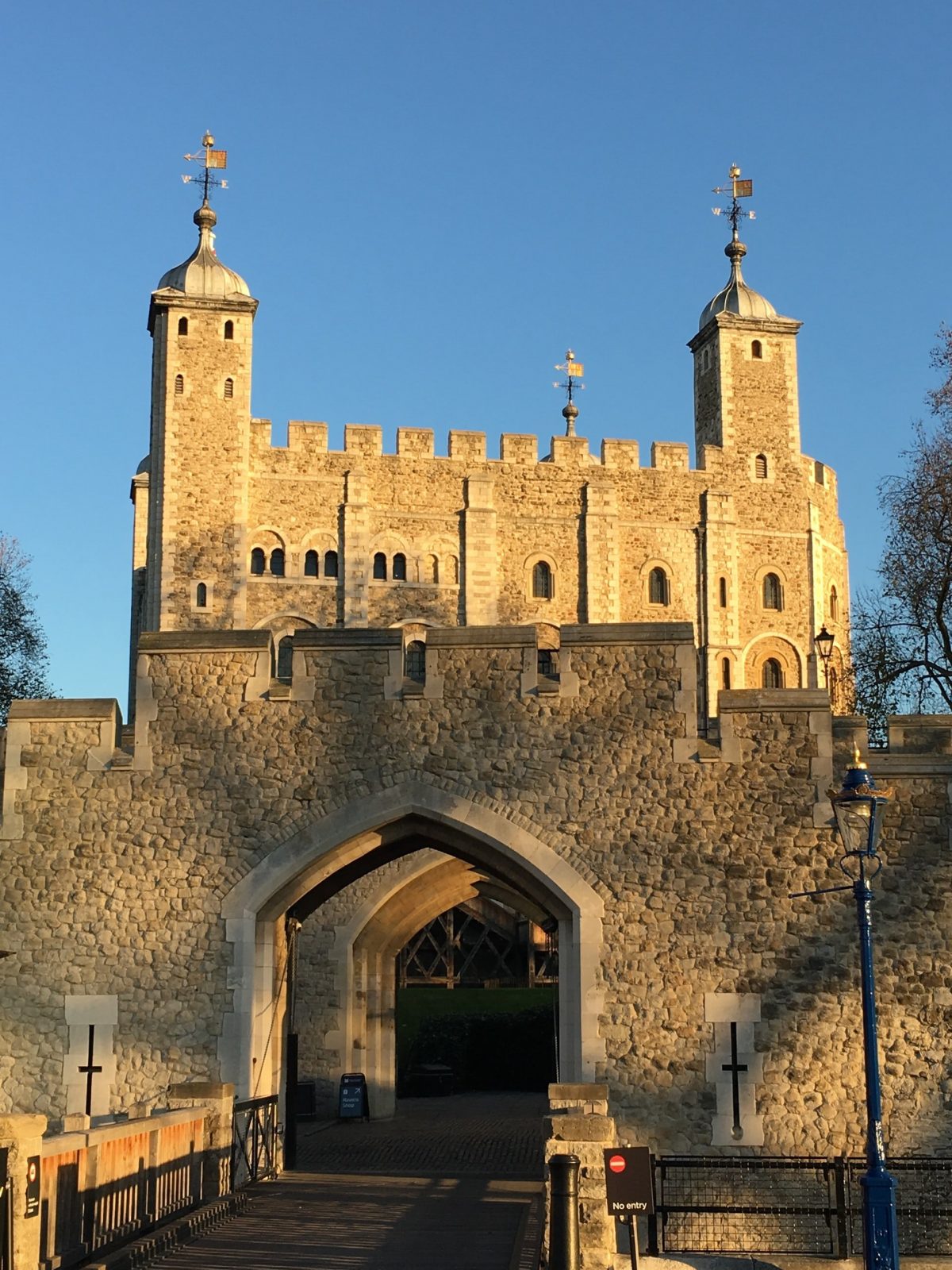 The Queen’s Platinum Jubilee Superbloom To Change Throughout the Summer

This time the flowers will be real, not ceramic, and the varieties have been chosen so that the colours will change throughout the summer. Not only that, but there will be flowers blooming year after year. The wide open space in central London where the flowers will grow has until recently, been largely unused. In 1845 its stagnant waters were drained by the Duke of Wellington. In Victorian times it was a place for grazing cattle and during the war it was used as a parade ground. Now finally, there will be a lasting tribute, which will not only look stunning but which will be good for bio-diversity in the city too. 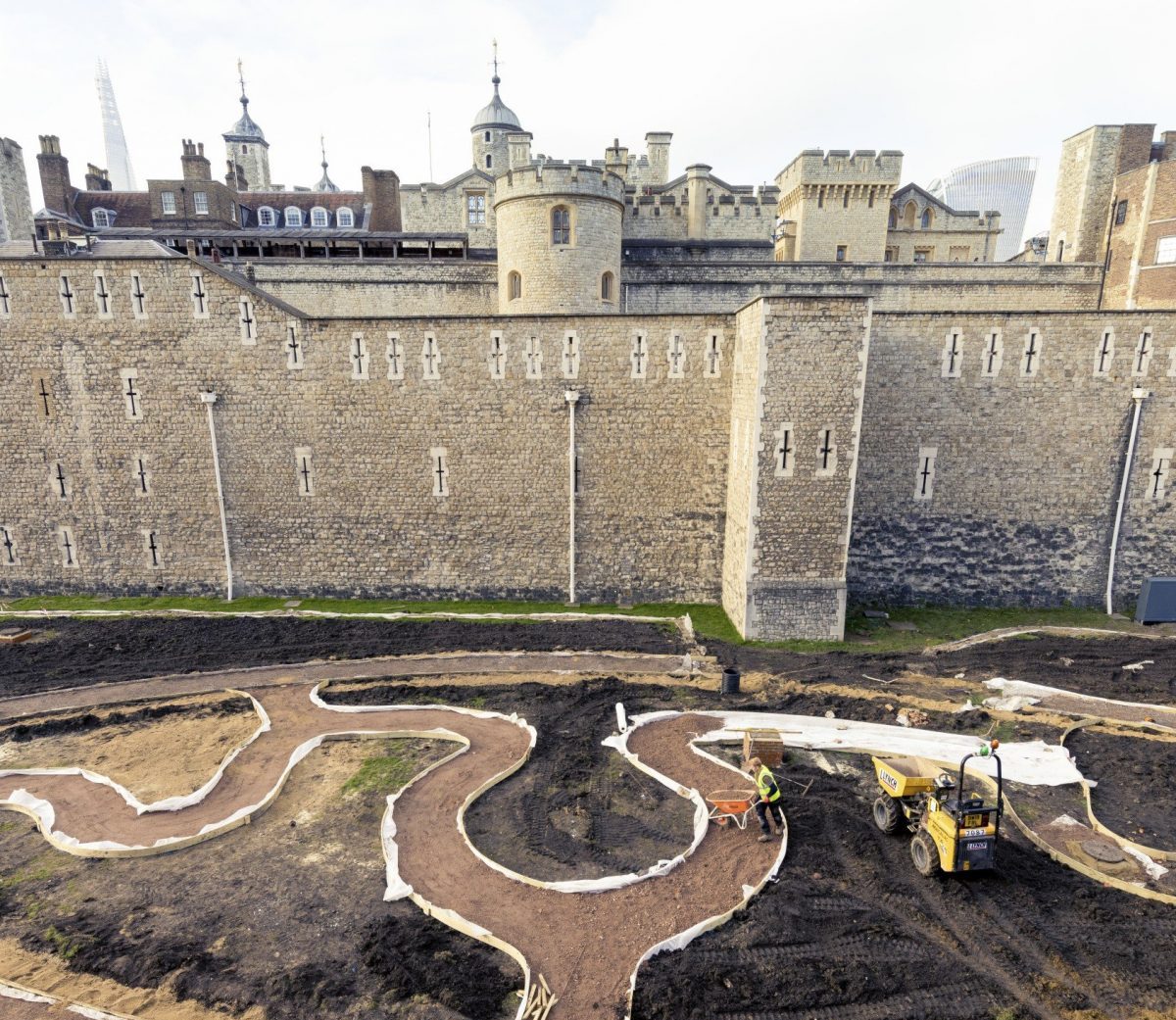 The planting of the Platinum Jubilee Superbloom should have been finished by the end of March in readiness for the Jubilee Weekend in June 2022. In total 20 million seeds were planted, over 14, 000 square metres of land in the Tower of London Moat. The 20 species of plants include poppies, sunflowers, gypsophila, cornflowers and pink cosmos. Unfortunately due to a number of issues, including the weather, there was a delay to the blooming of the flowers – so the Superbloom will be a little later than originally anticipated. 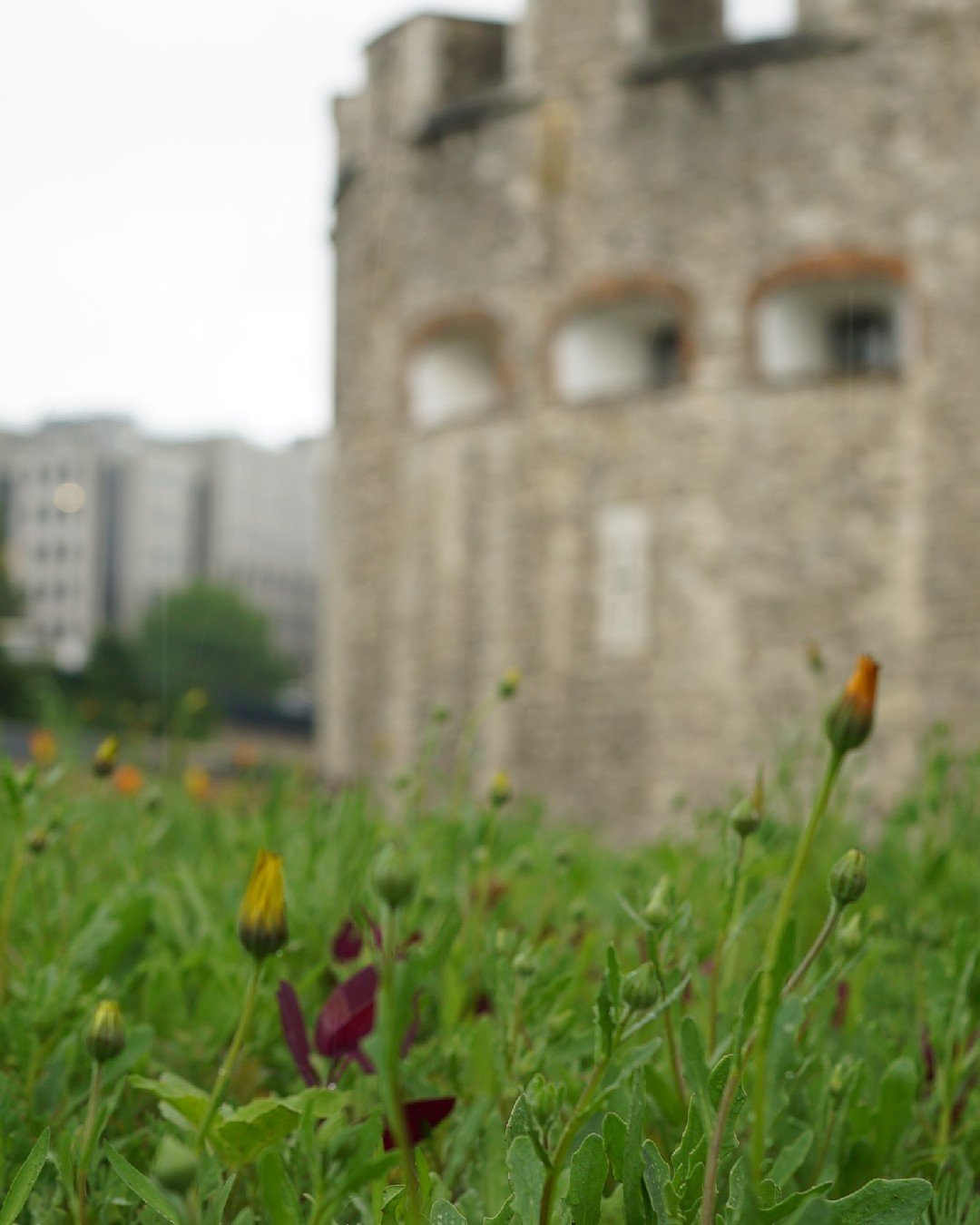 Historic Royal Palaces have been working with Grant Associates Landscape Designers and Nigel Dunnett, Professor of Planting Design at University of Sheffield to create this important landscape design. The ‘Superbloom’ display is due to end in September 2022 but the new natural landscape will support it so that it will remain in the Tower of London moat as a permanent Jubilee legacy. 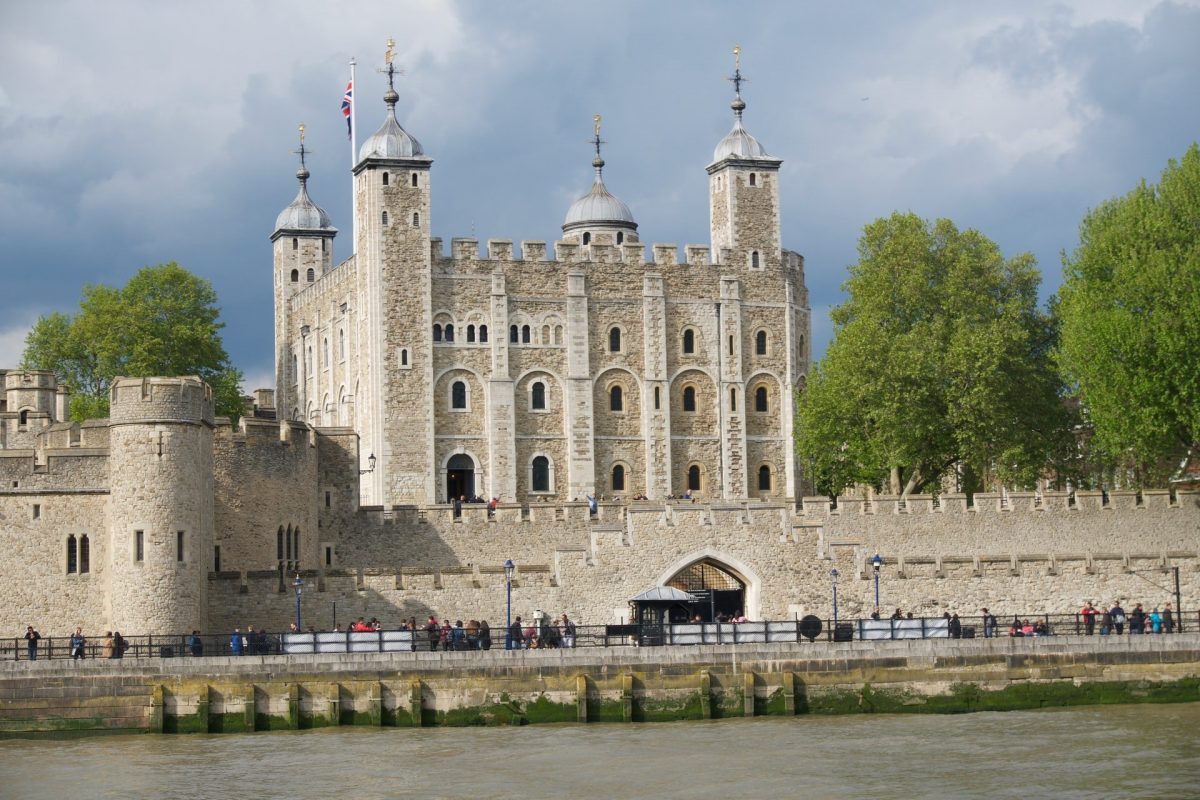 Please note that there has been a slight delay in blooming so everyone who purchased a ticket in advance up to 15th June will be offered a free ticket for later on so that they can see the moat in full bloom.  Please visit the website or Facebook site for full details.

Where: The moat of the Tower of London
When: Jubilee Weekend, June 2022 onwards
Tickets area already available on line here.

There are four different ticket options for visiting Superbloom as follows:

For more information visit the website here
See a short video about Superbloom here:
There is also another video here you can view
Other floral displays taking place this year you might be interested in, include the Annual Tulip Festival in Morges, Switzerland.

With photos courtesy of the Tower of London