Top Things To See and Do in Malta In 48 Hours 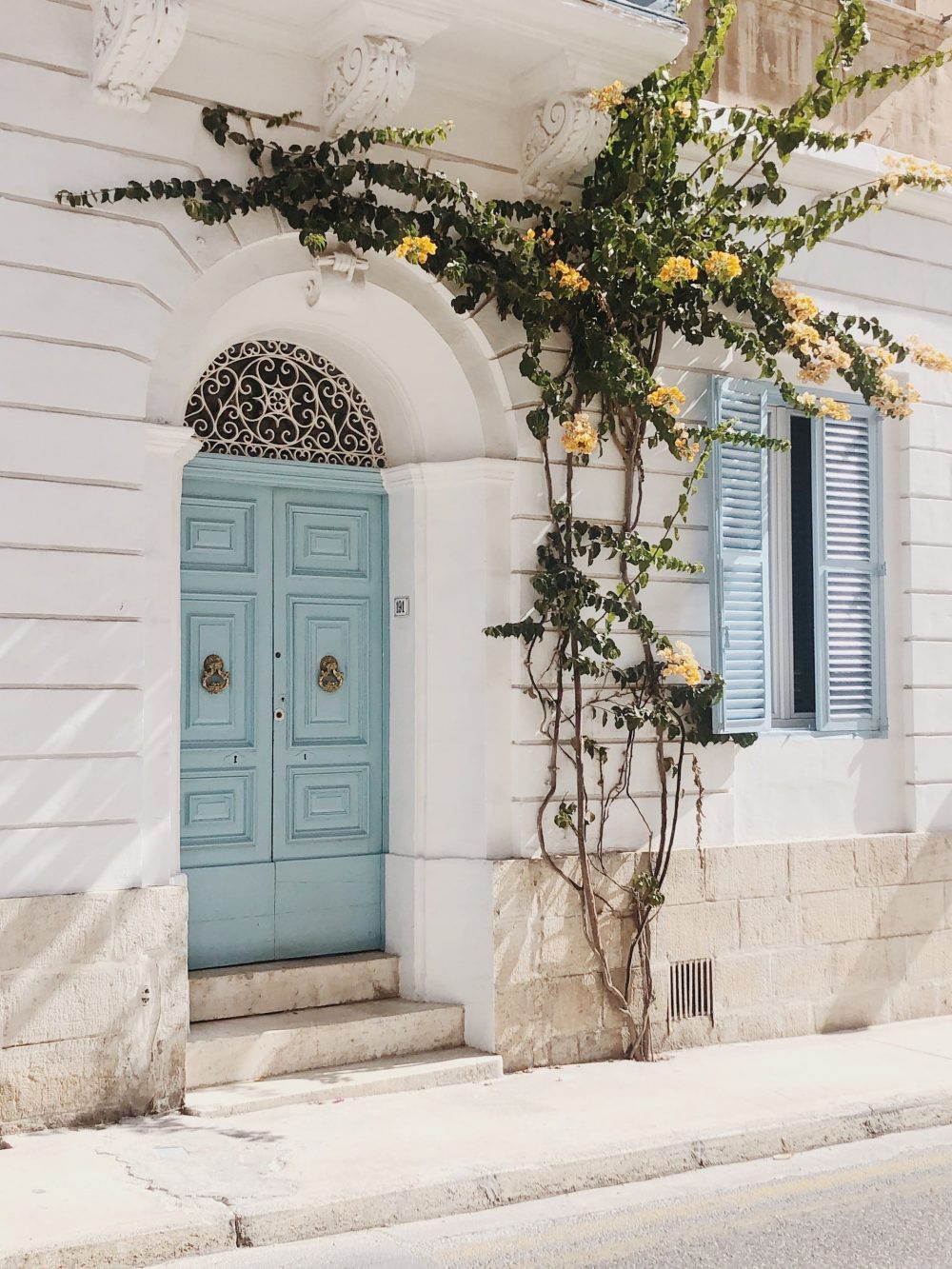 The “Must See” Places in Malta 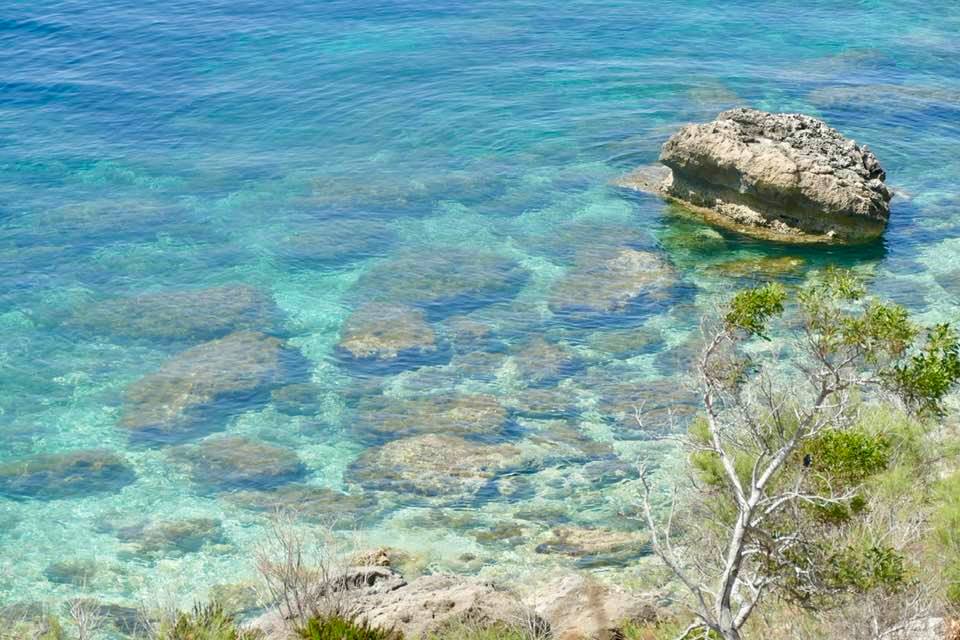 When visiting Malta, let’s start with the “Must See places” – which you should see no matter which other options you choose!

Malta, was heavily bombed during the Second World War and Mosta Church, The Rotunda, survived a bomb through the roof during a crowded morning Mass. It was a miracle that no one was killed. 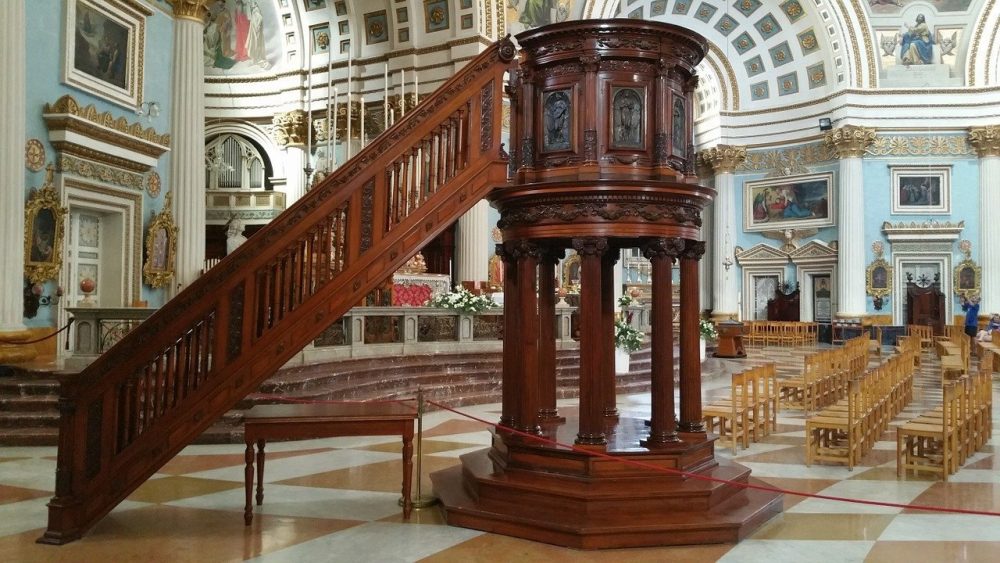 Interior of Mosta Church, The Rotunda

A replica of the bomb is in the Sacristy and if you look very carefully at the ceiling of the church you can see a few tiles in a lighter paint indicating where the bomb came through.

Valletta is a city built by gentlemen for gentlemen i.e. the Knights. Valletta is laid out in a grid pattern and is full of history. It has countless museums and many churches, St John’s Cathedral and the Anglican cathedral of St Paul, to name but two. 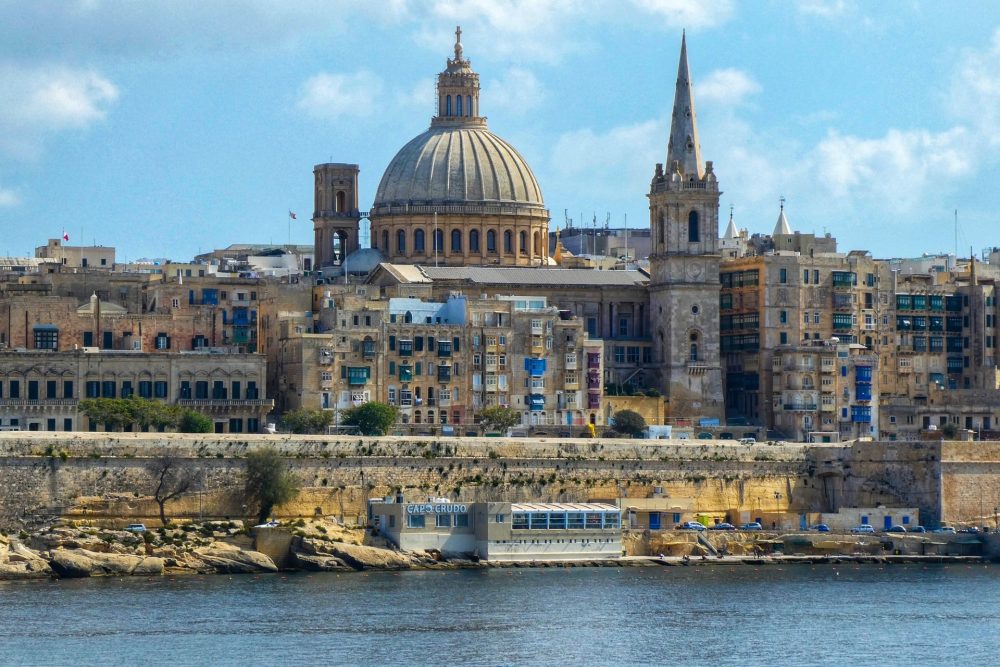 The Manoel Theatre is one of the oldest in the world and is always full when there are concerts or plays. At the tip of the promontory there is the Mediterranean Conference centre which is now used for plays and concerts. However, it was known as the “100 Yard Ward” because it was used as a hospital in days gone by. It is possible to walk all round the promontory and at one point one can see where the boats could seek shelter. 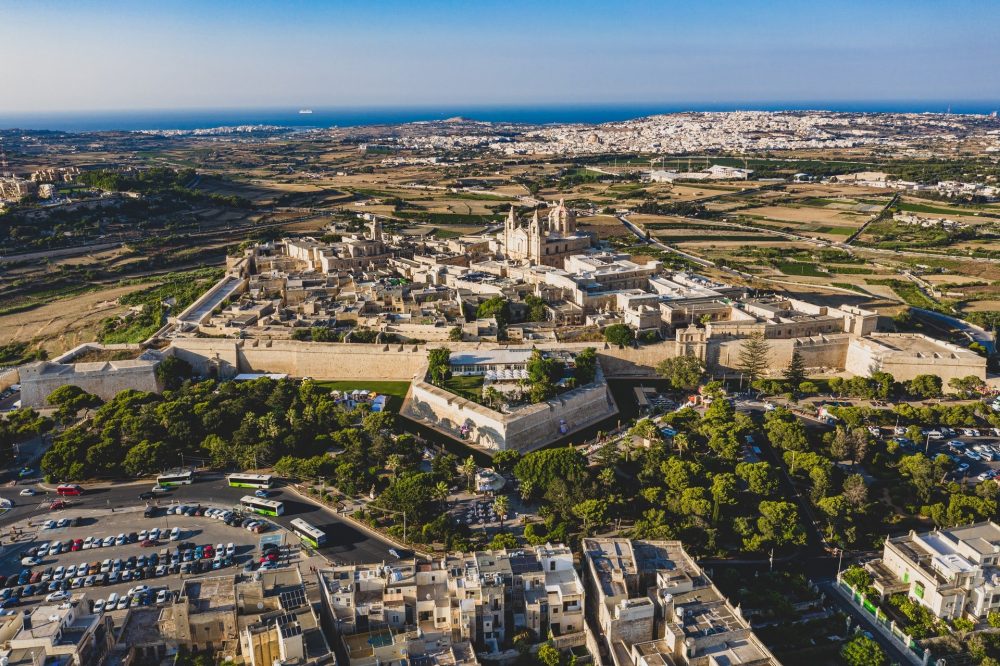 Mdina, the silent city, is also a must. It is a walled city, silent because cars were not allowed in! Crossing the bridge to enter one can see the moat, now a beautiful garden. Just inside of the entrances there is a convent which has a hatch by the door. Unwanted babies were placed through and a bell rung to alert the nuns to a new arrival! The house front door knockers are huge and often elaborate as if neighbours were trying to out do each other.

There are many picturesque villas in Mdina and Malta and Gozo were prominent Game of Thrones filming locations in Season One. In fact,  Malta was the original King’s Landing, the capital of the Seven Kingdoms. 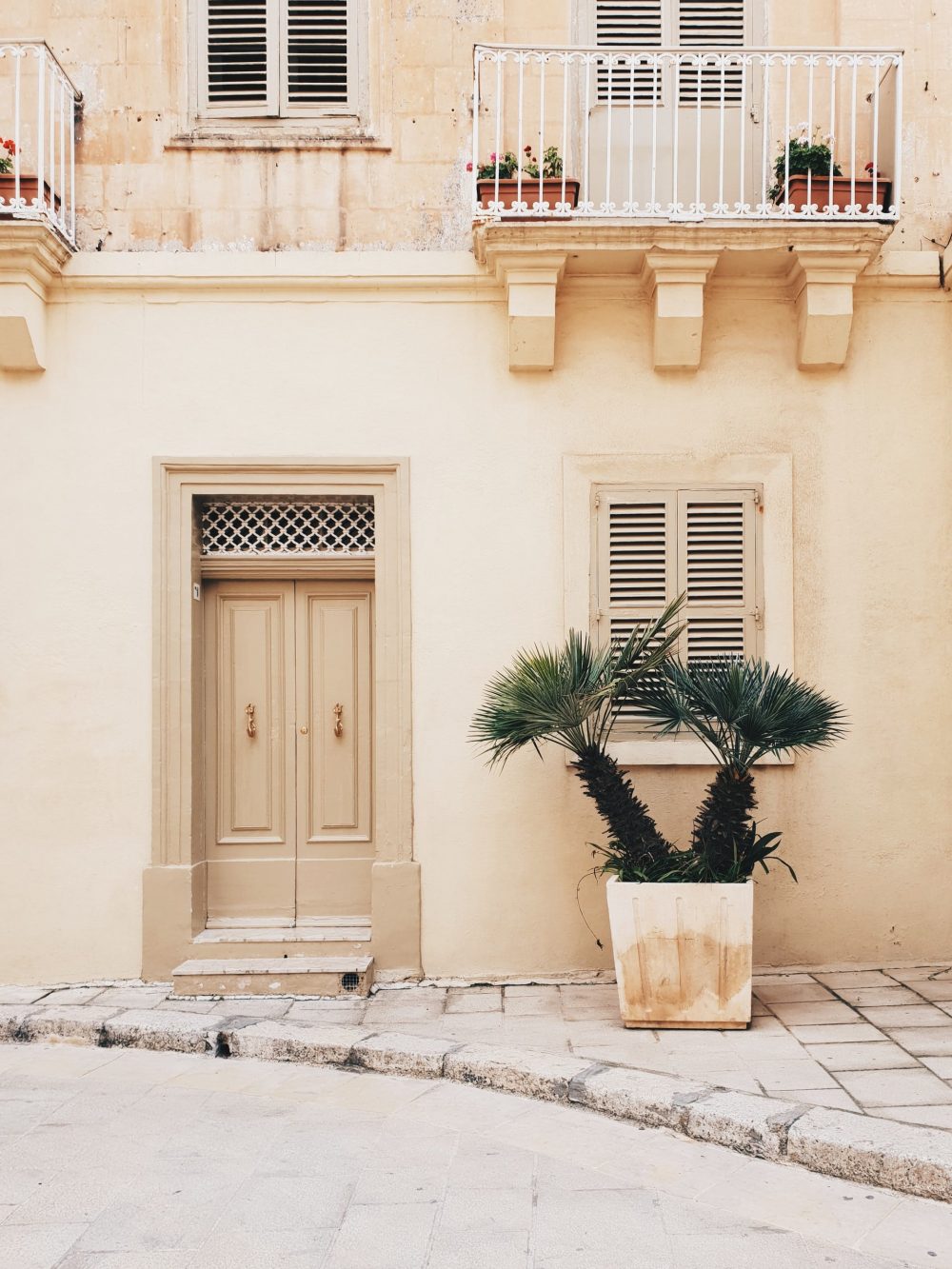 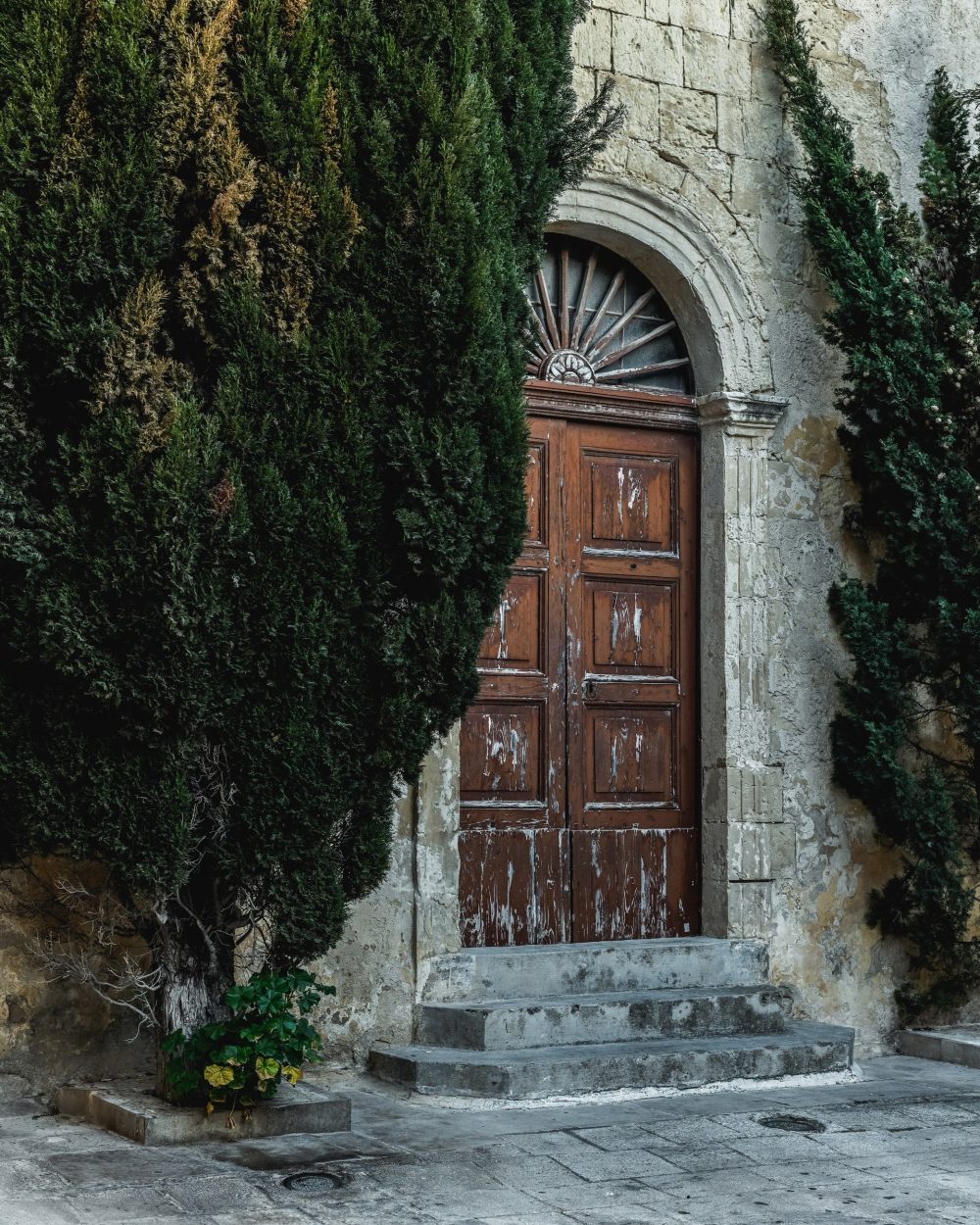 Mdina is beautiful and has a well-known cake shop, Fontanella, overlooking the valley below (another must!)

One of Fontanella’s specialities is their homemade prinjolata – take a look below: 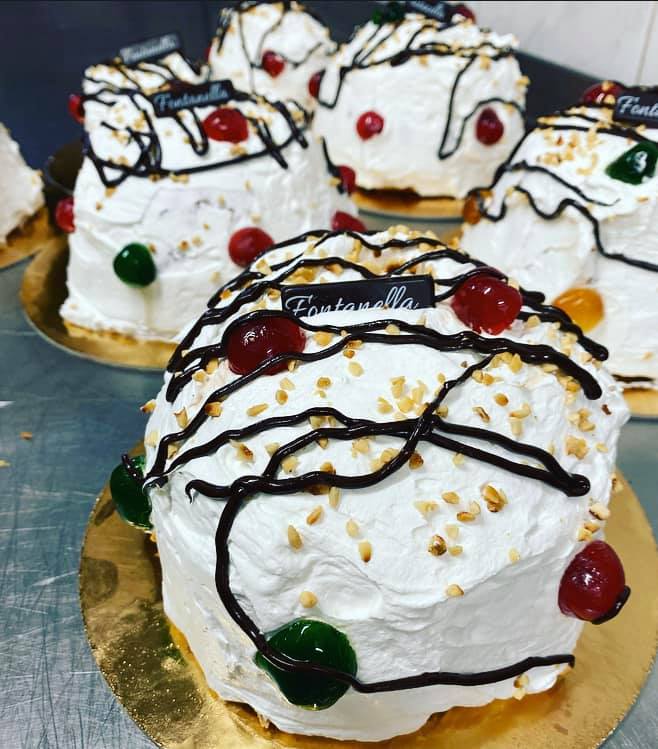 Other places to visit & things to do:

Captain Morgan Harbour Cruise is interesting. I wouldn’t bother with the round the Island boat trip as, in my experience, is too crowded.

The Prehistoric cave of Ghar Dalam. This is fascinating and houses some huge animal bones and human remains. It is thought that at some stage there was a land bridge linking this area to Northern Africa and to Sicily.

The Catacombs of St Paul in Rabat are interesting to visit as is the Roman Villa.

For a country walk, I like to go from Rabat to Chadwick Lakes. The lakes have been tidied up and the path improved. The route takes you past the old railway station which is now a café! The train used to run from Rabat to the Floriana limit of Valletta. Another walk is from St Paul’s Bay to Ghajn Tuffieha passing through the Pawles area. From Qawra, where I live, I sometimes walk along the coast road to Bahar ic Caghaq and then to Sliema.

Top of the World, is the local name of a well-known walking area and park. From there, on a clear day, or night, one can see Sicily. 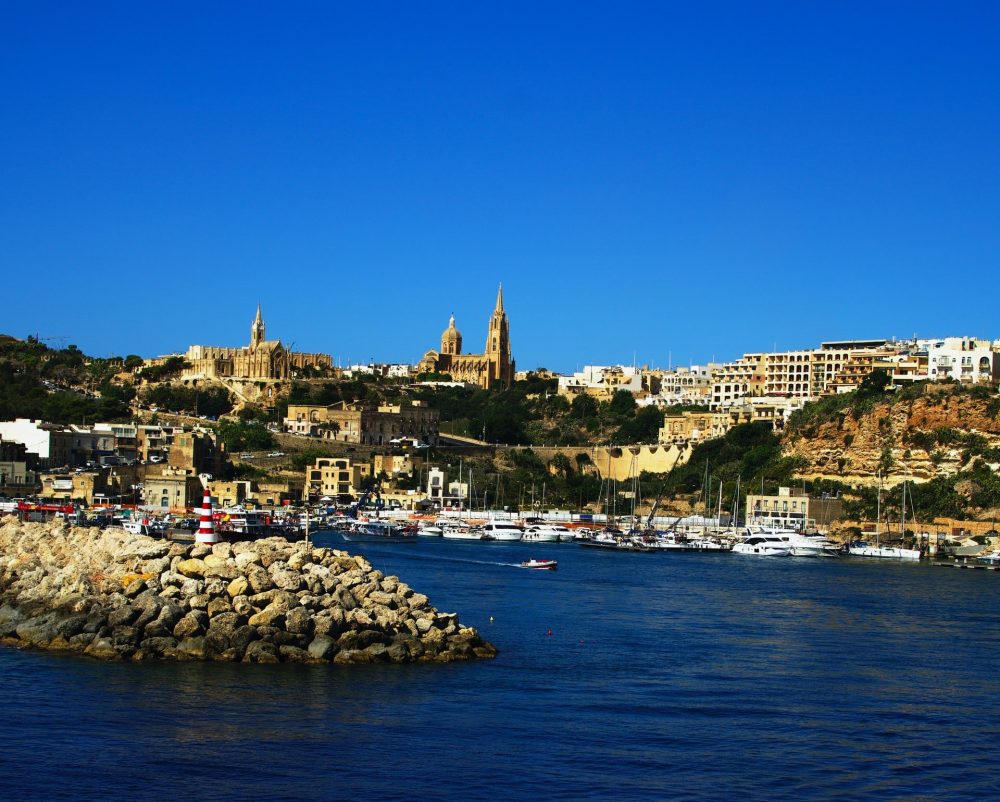 Gozo, the sister Island, the ferry runs frequently from Cirkewwa and takes cars and foot passengers. I am not sure about the bus service in Gozo as I have always taken the car. It is a lovely island and quiet in comparison. Xlendi is a popular tourist spot and there are several walks.

Sliema, another interesting shopping town worth a visit. 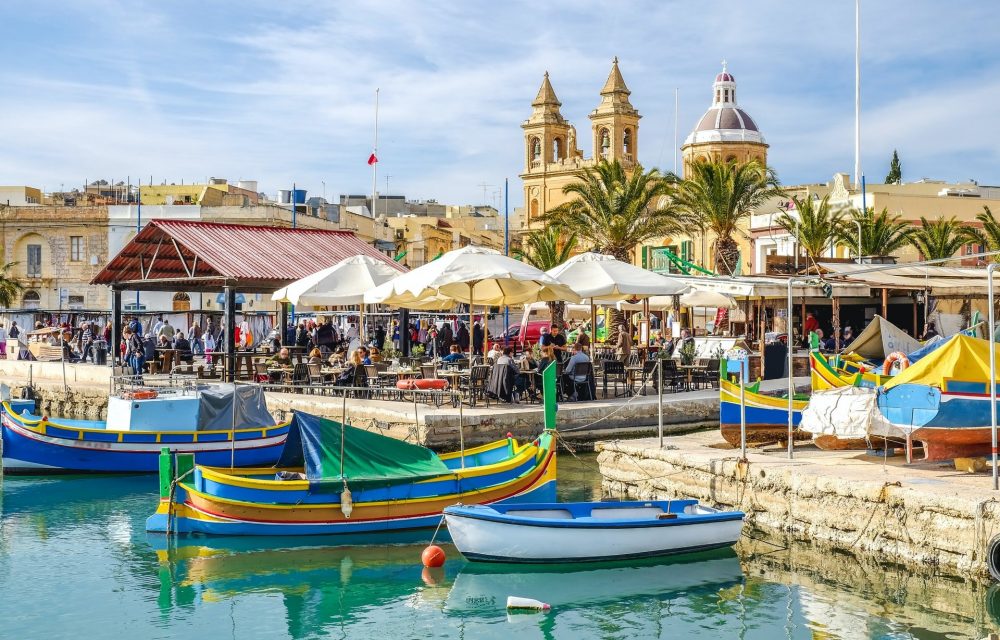 Marsaxlokk is a quaint fishing town with excellent seafood restaurants. The market sells a huge variety of good fish as well as various other items such as jewellery and clothing – not all necessarily originating in Malta! 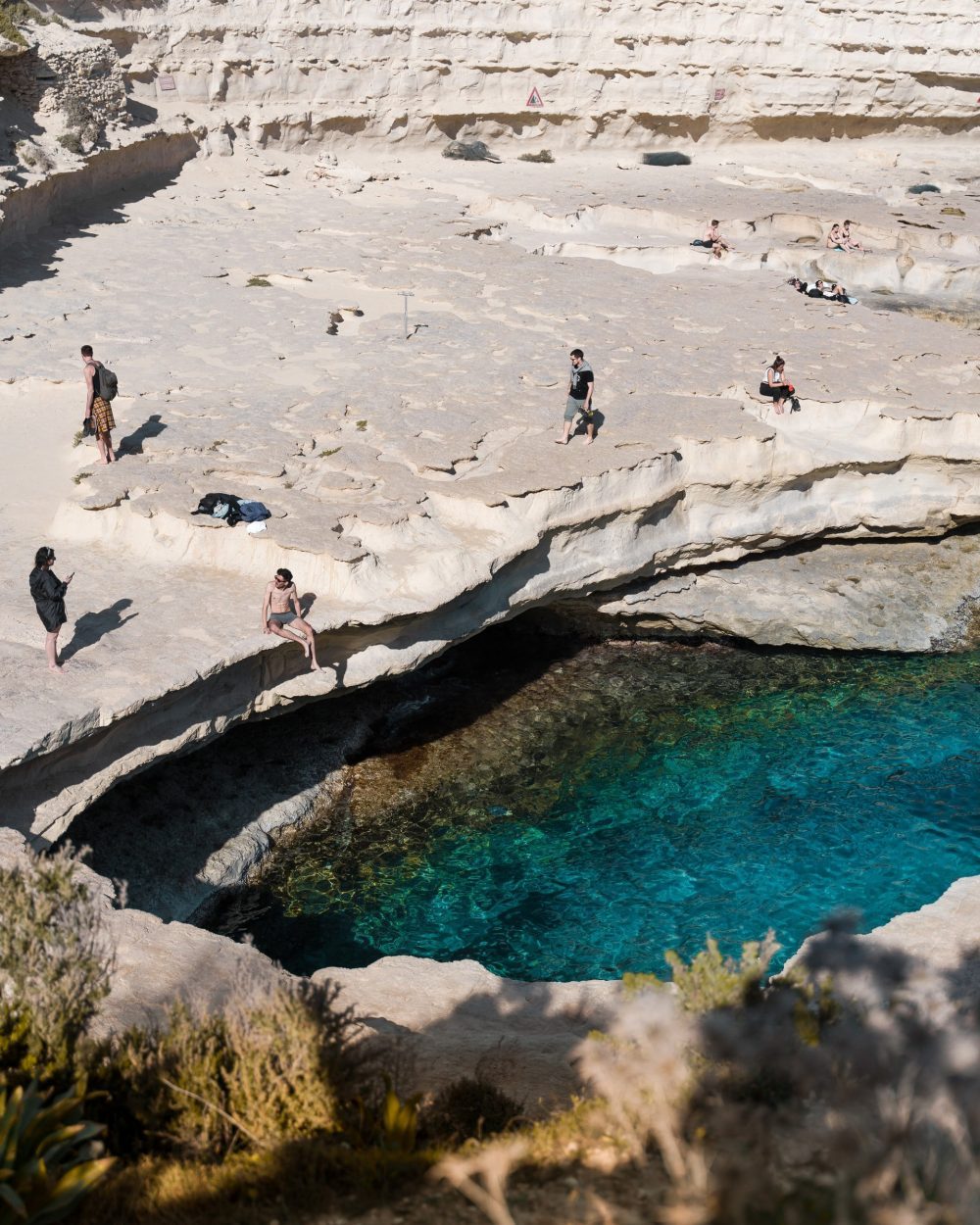 Transport. The bus service has much improved and it is possible to buy weekly tickets and maybe monthly ones too. The fares are reasonable and with two hours one can hop on and off changing routes as needed!

Sicily. 48 hours is not long enough to think of going there even by catamaran –  but well worth a trip if staying longer.

Of course another attraction has got to be a swim in the sea or a stroll along one of the beaches. 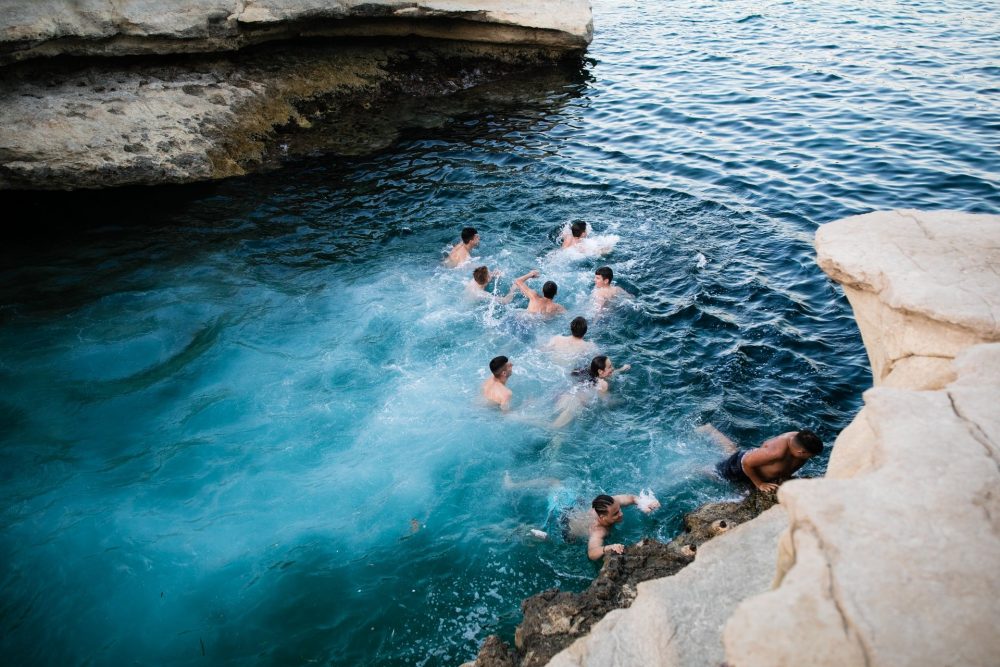 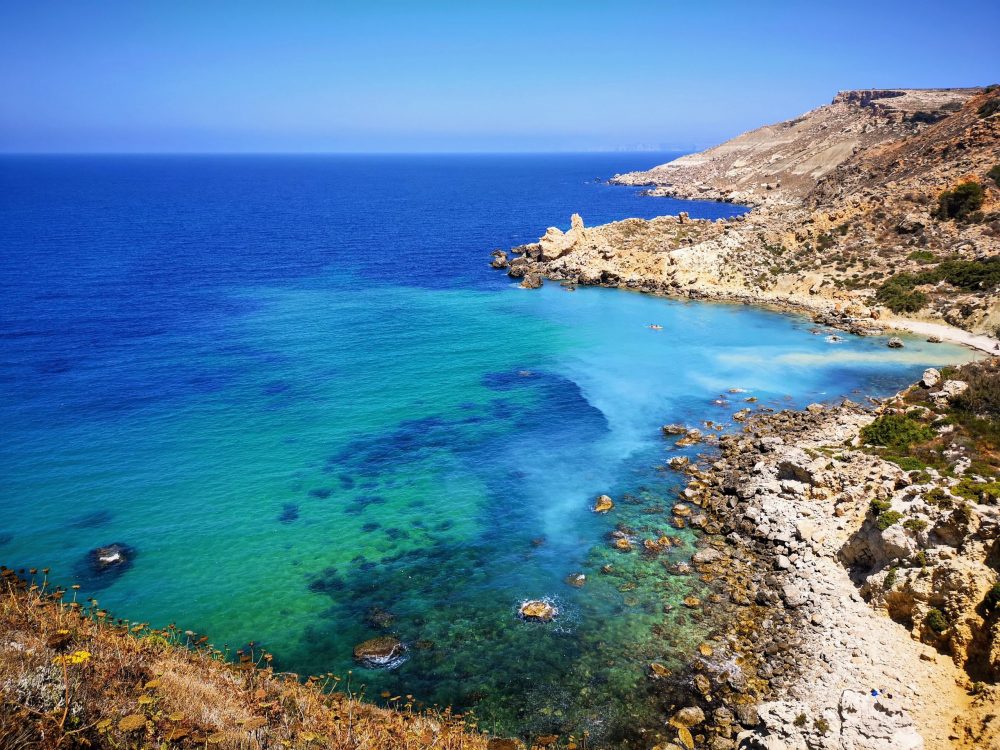 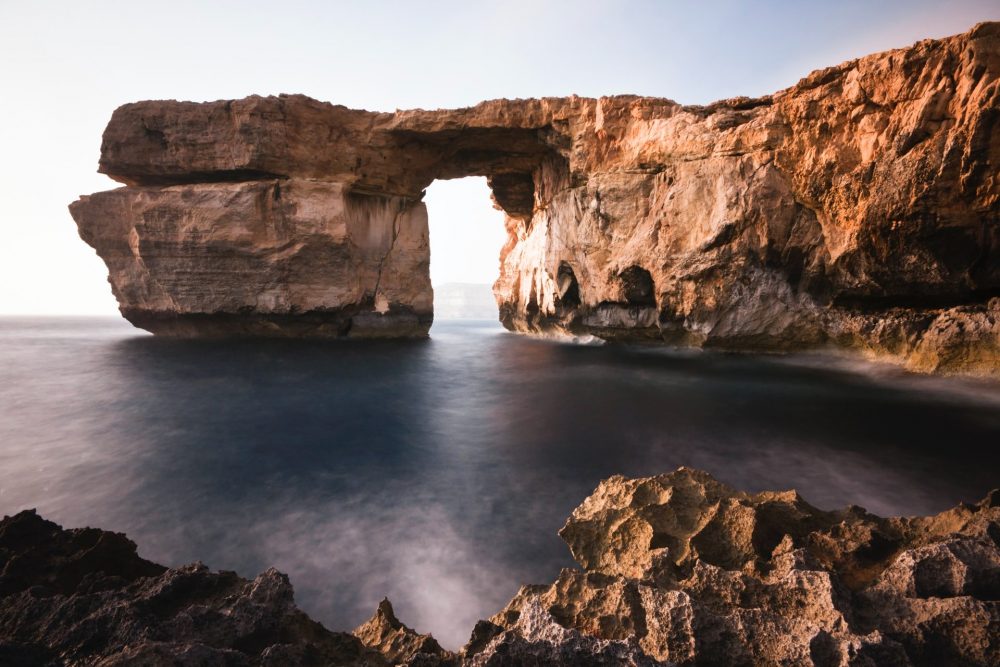 For more information on Malta, please take a look at the Visit Malta website here.

A Winter Postcard From Locarno in Switzerland

A Winter Postcard From Beautiful Lugano

Postcard from Dinan and The Pink Granite Coast in Brittany

A Postcard from Zurich Under a Blanket of Snow