After a two-year break due to Covid, BRAFA Art Fair in Brussels will once again take place from 19th to 26th June 2022. Not just another art fair, this event is a unique experience of enjoying the beauty of cross-collecting which perfectly blends styles and eras. The fair covers 20 specialities, from archaeology to contemporary art and design, with between 10,000 to 15,000 objects put up for sale.

BRAFA 2022 will mark a new chapter with its 67th edition both in terms of venue and season. For the first time the fair will be held at Brussels Expo. The exhibition hall’s infrastructure is a legacy of the 1935 and 1958 Universal Exhibitions in Brussels with its landmark, the Atomium, the symbol of the 1958 exhibition. Traditionally taking place during the dark winter month of January, the 2022 Brafa will take place in summery June. 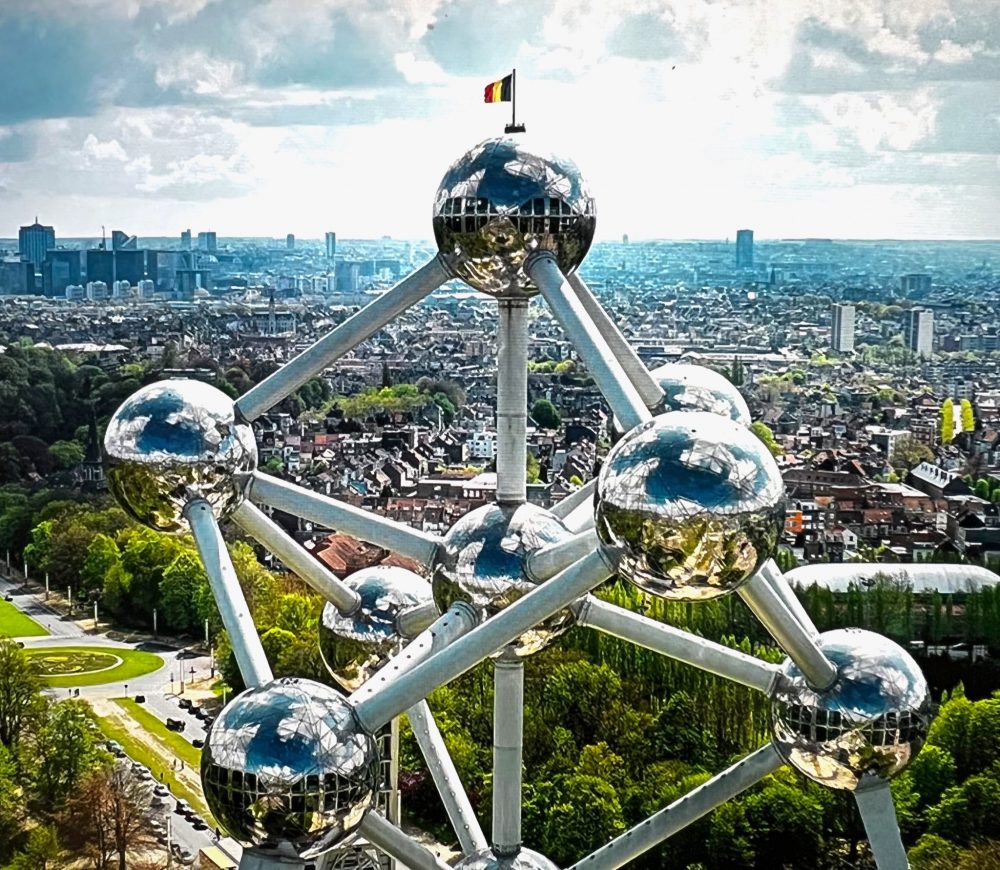 The 115 participating prestigious galleries from 15 countries (from Switzerland and the United Kingdom to Japan, the United Arab Emirates and the USA) will present their most prominent works in ancient, modern and contemporary art. 15 new exhibitors will be joining this year amongst them two new Swiss galleries both from Geneva: AV Modern & Contemporary displaying a highlight this year – a 1905-1906 Louis Valtat entitled Le Viaducde Frejus – and Galerie Latham offering decorative objects from the 20th and 21th centuries. 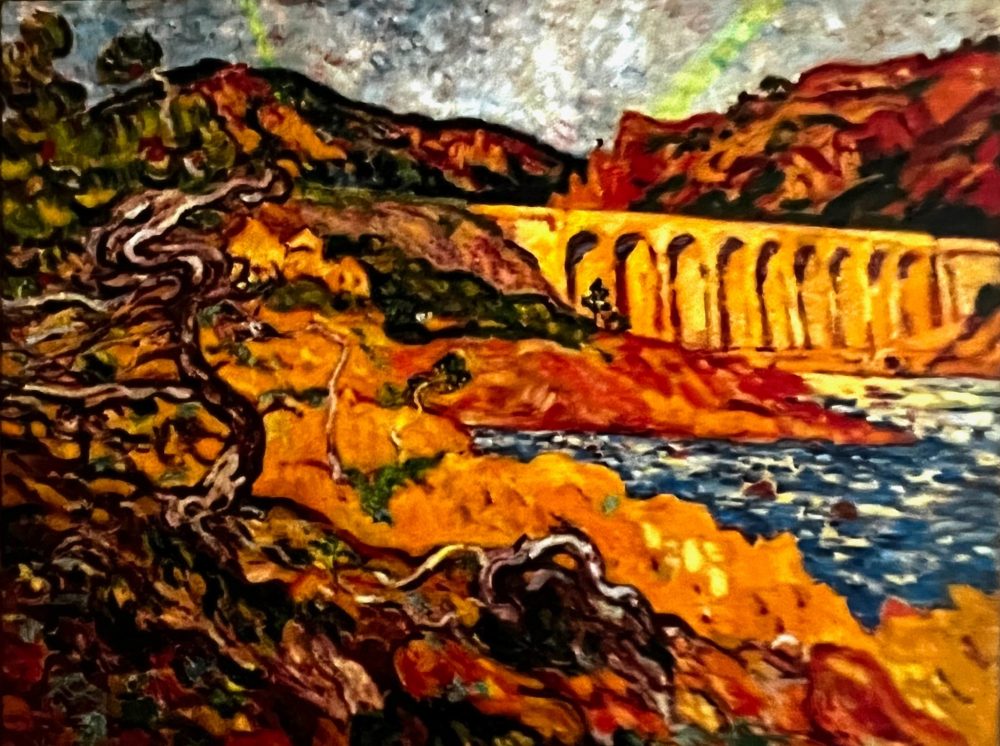 Other major works on display at BRAFA 2022 include a portrait of Dora Maar by Pablo Picasso entitled Tete d’une femme no 5 by Galerie Jean-Francois Cazeau of Paris; a stunning wooden statue in Dogon N’duleri Style from Mali from the 17th-18th century showcased by the Milanese Gallery Dalston Somare; the Universe du Bronze, a sculpture by Auguste Rodin, Age d’Airain, 1875-1877 exhibited by the Dutch Studio 2000 Art Gallery. 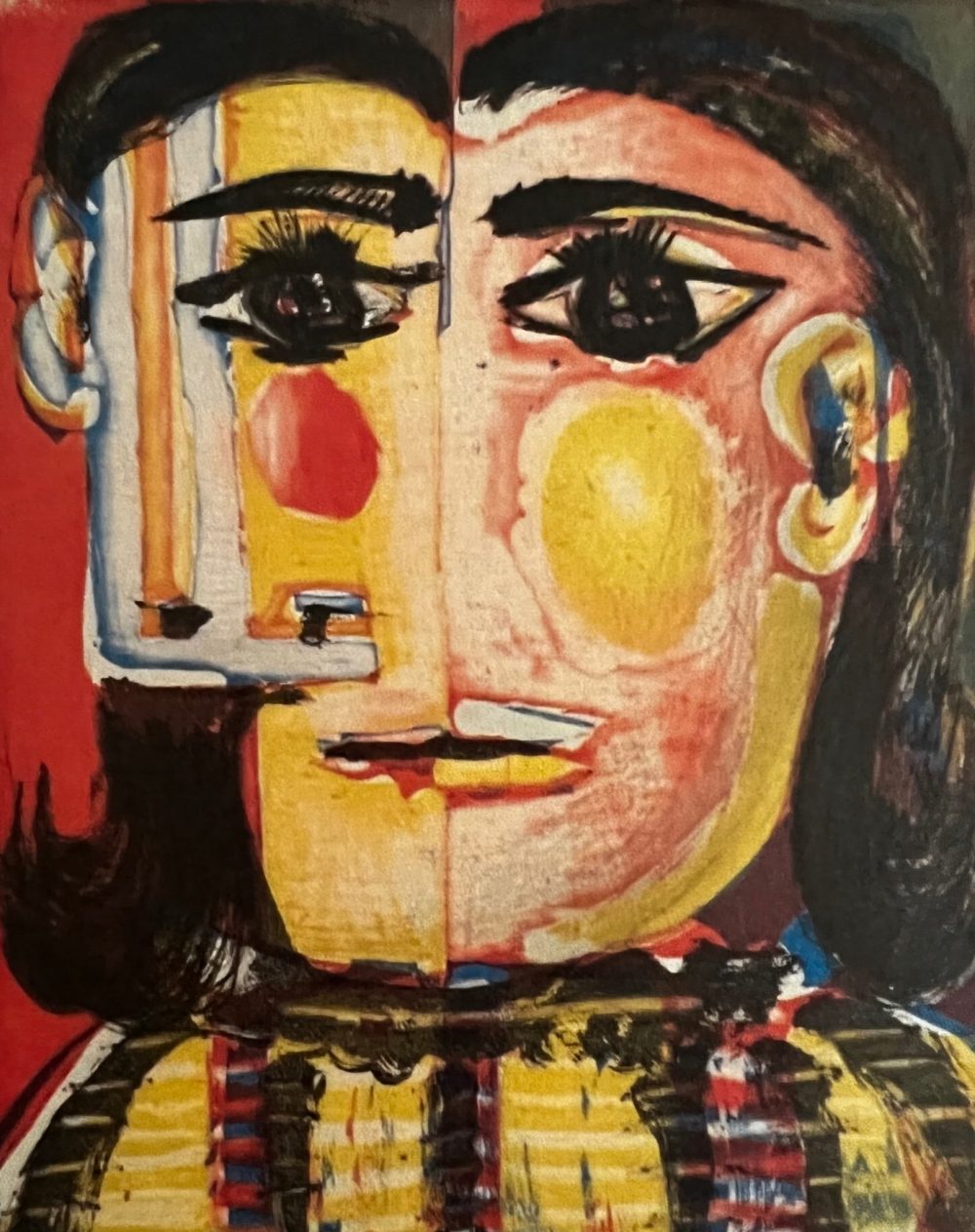 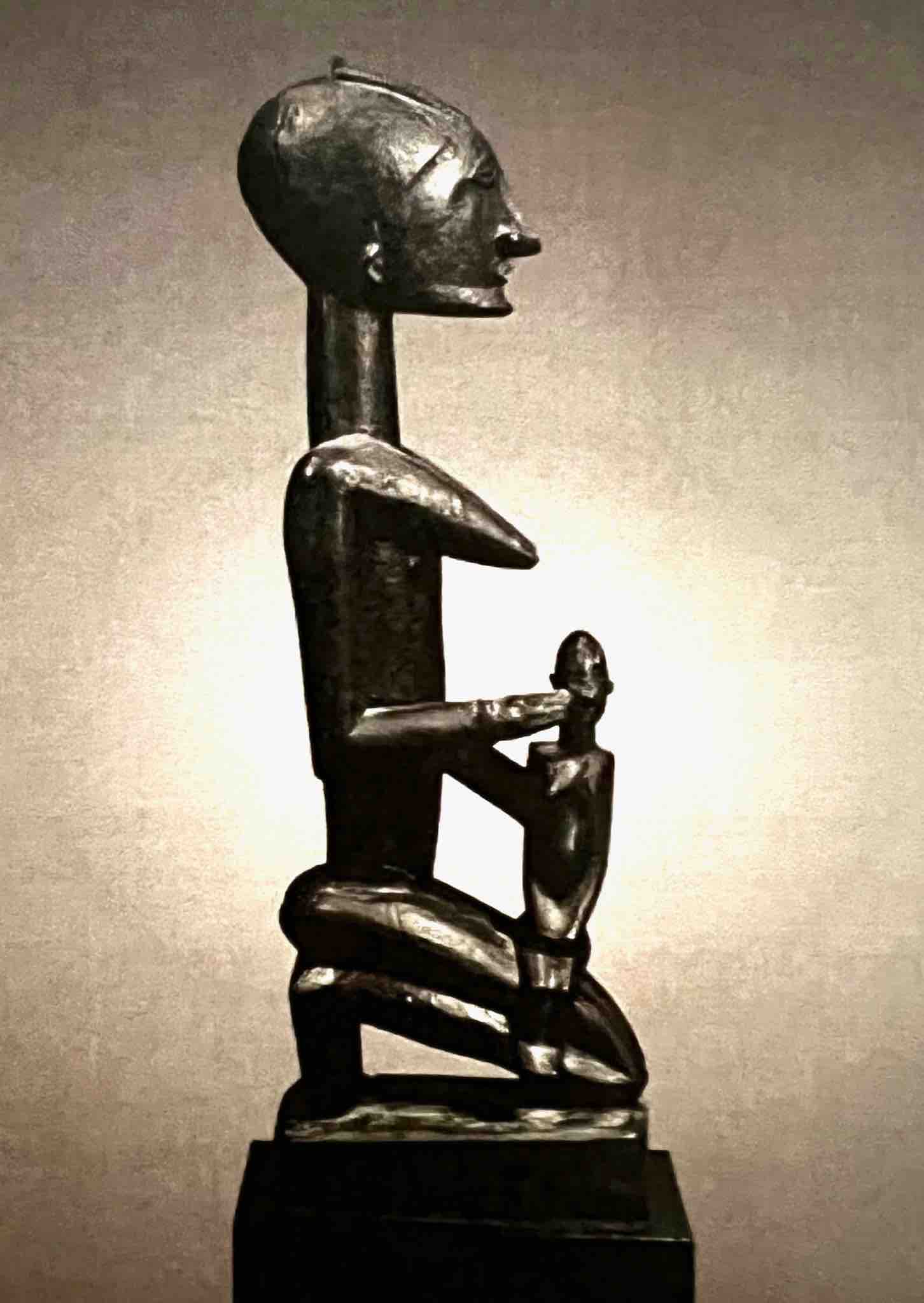 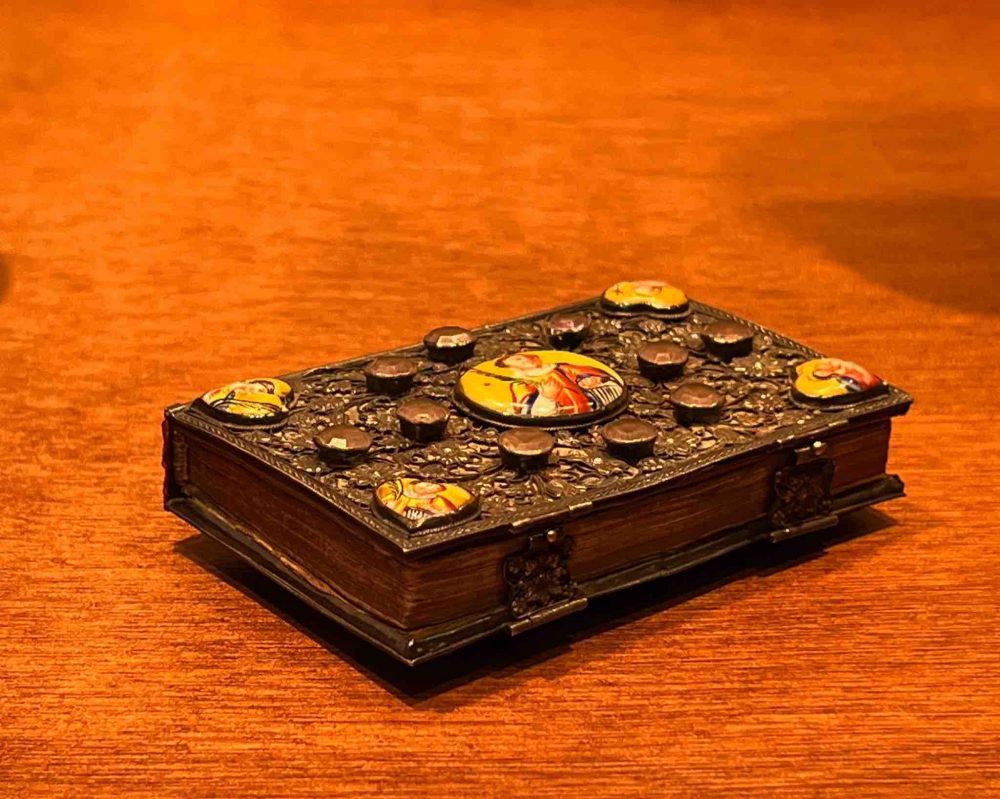 There is also a tiny prayer book made of silver, porcelain and amethyst binding from the Louis XIV period shown by Gallery D’Arschot & Cie of Brussels which specialises in European antique silverware dating from the 16th-18th centuries. 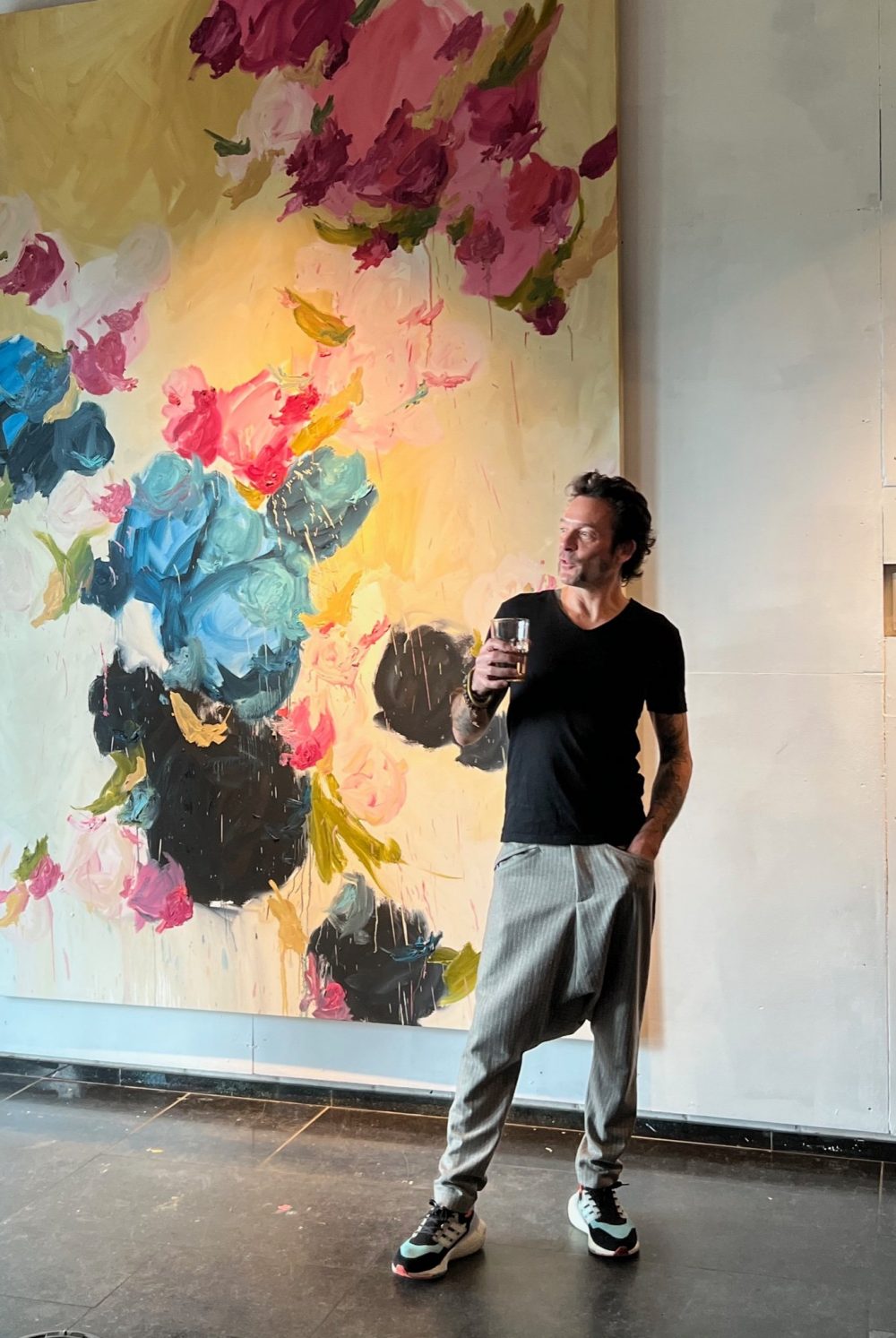 The guest of honour at this year’s BRAFA is the artist Arne Quinze, the first Belgian to be selected. He will be present at BRAFA with paintings, drawings, and sculptures including his design of the carpet. Guided by impressionism, abstract expressionism and surrealism, his entire body of work is inspired by nature, especially the beauty of flowers. A former teenage graffiti artist, he draws his inspiration from observation of nature especially his wild garden that surrounds his home. To this end Quinze planted more than 50,000 plants allowing him a dialogue with nature. Bringing the beauty of flowers back to his atelier, he often instinctively creates on the canvas what he observed and experienced outside in the garden. 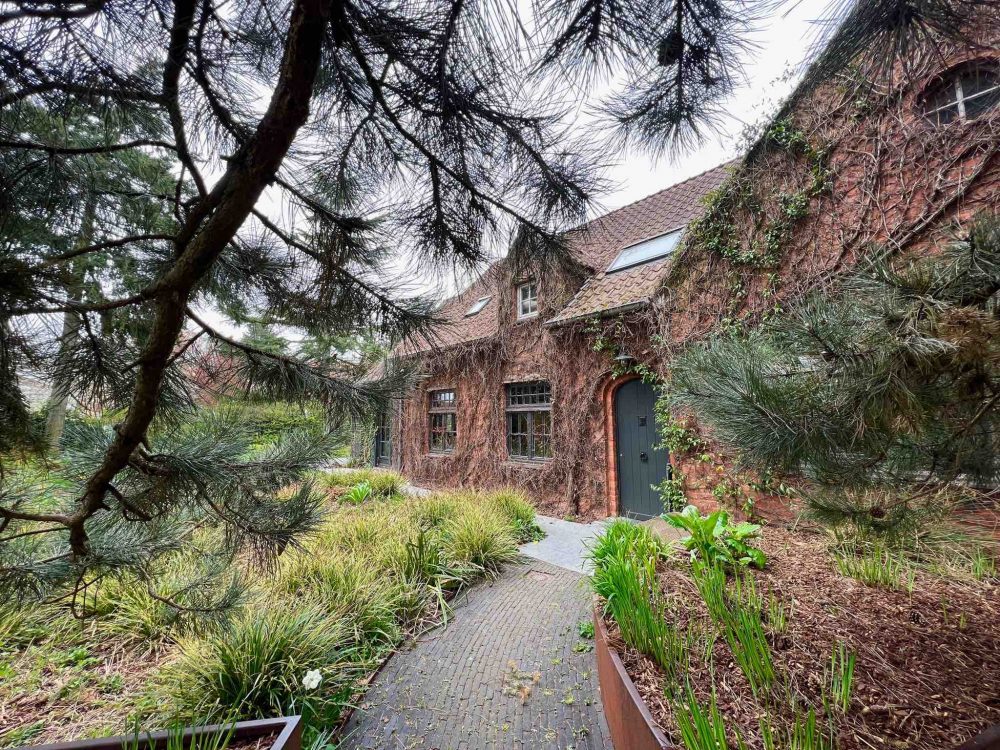 Capturing the fragility in the force of nature is one of Quinze’s hallmarks. His extraordinary flowery works in a riot of strong exuberant colours will be integrated into the décor of BRAFA 2022 creating a joyful and sunny atmosphere. 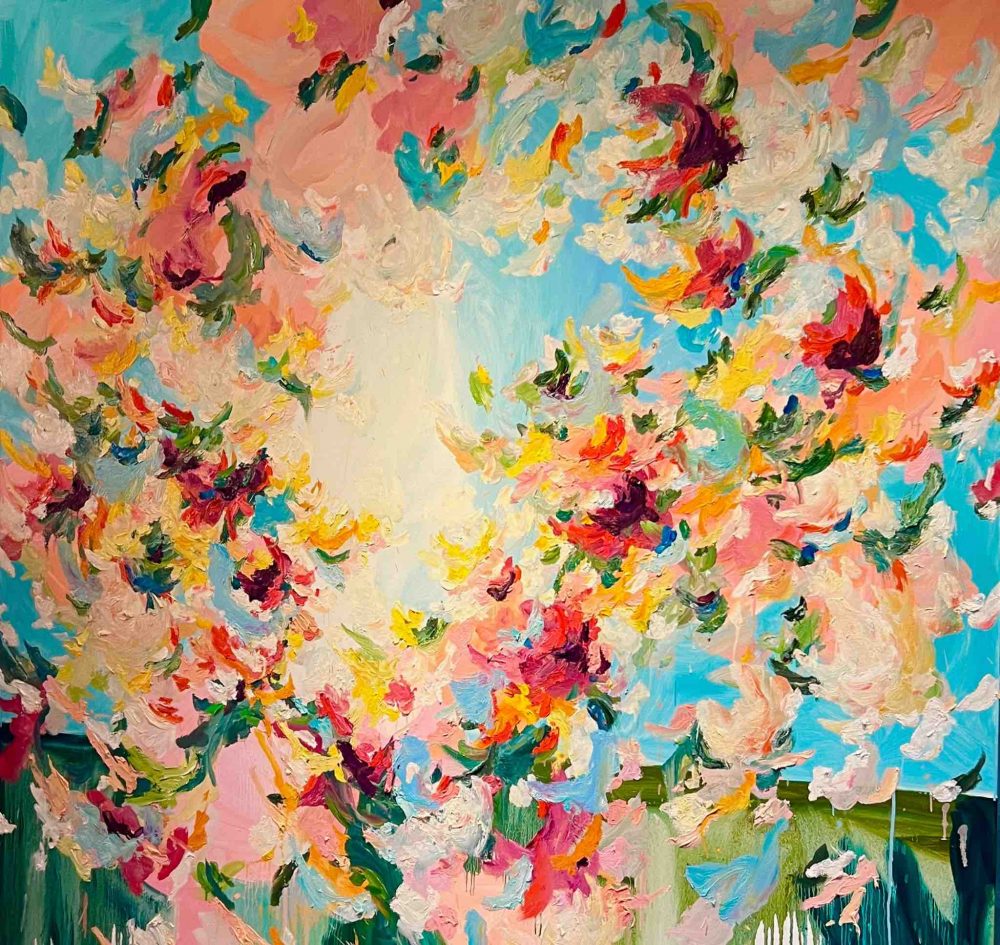 On his mission to bring more colour into this world by reintroducing nature in urban spacesand thus reconnecting us to our roots, his numerous projects and installations present a different dynamic for urban development. These works are considered landmarks and can be seen in cities including Paris, Shanghai, Beirut, Washington, Mumbai, Sao Paulo, Dubai and Cairo. 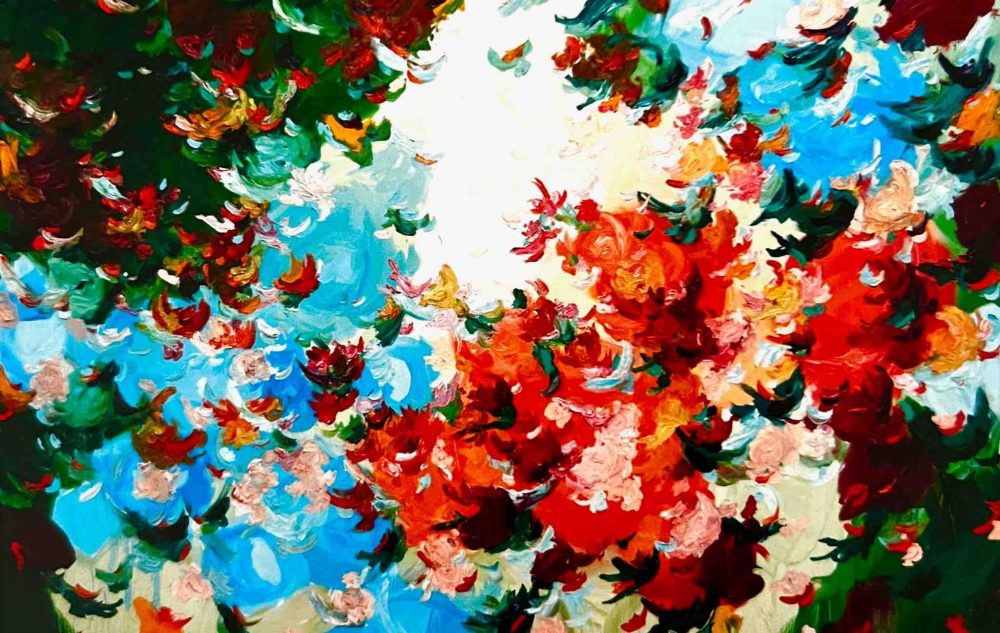 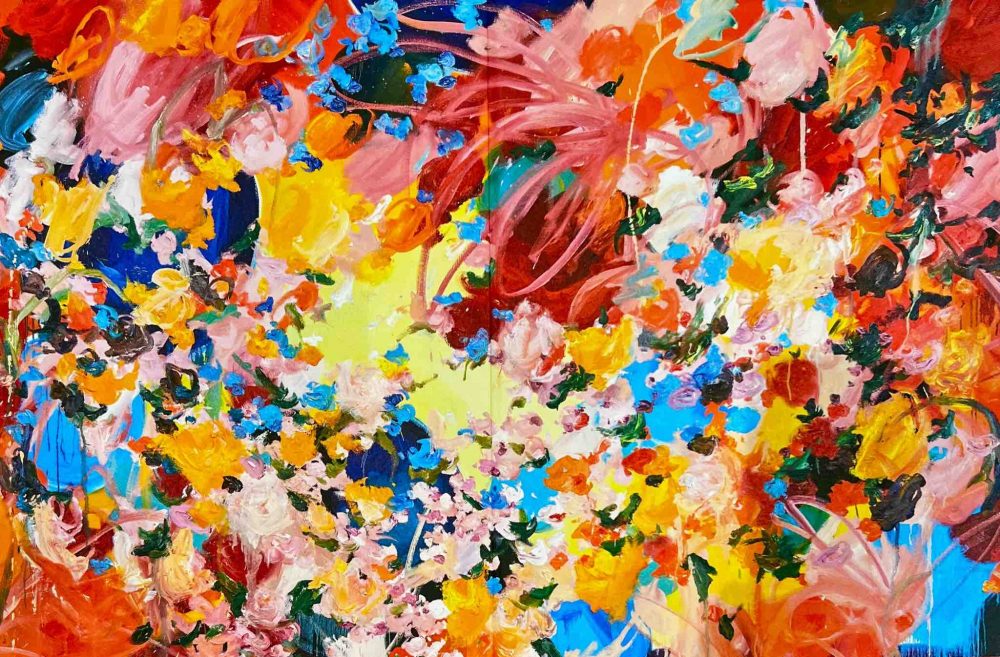 Quinze’s extraordinary home and studio is in Sint-Martens-Latem, a beautiful village in the Flemish countryside near Ghent. It became popular with artists in the late 19th century and by the early 20th century, it was the centre of the Latem School made up of artists involved in post-impressionism, symbolism, expressionism and surrealism. Galerie Oscar de Vos, located in Sint-Martens-Latem and specialising in Latem School artists, will be participating in BRAFA showing Sunset over the Thames (Waterloo Bridge), 1918 by Emile Claus who first settled in the area in 1881 but sought exile in England at the outbreak of WW1. 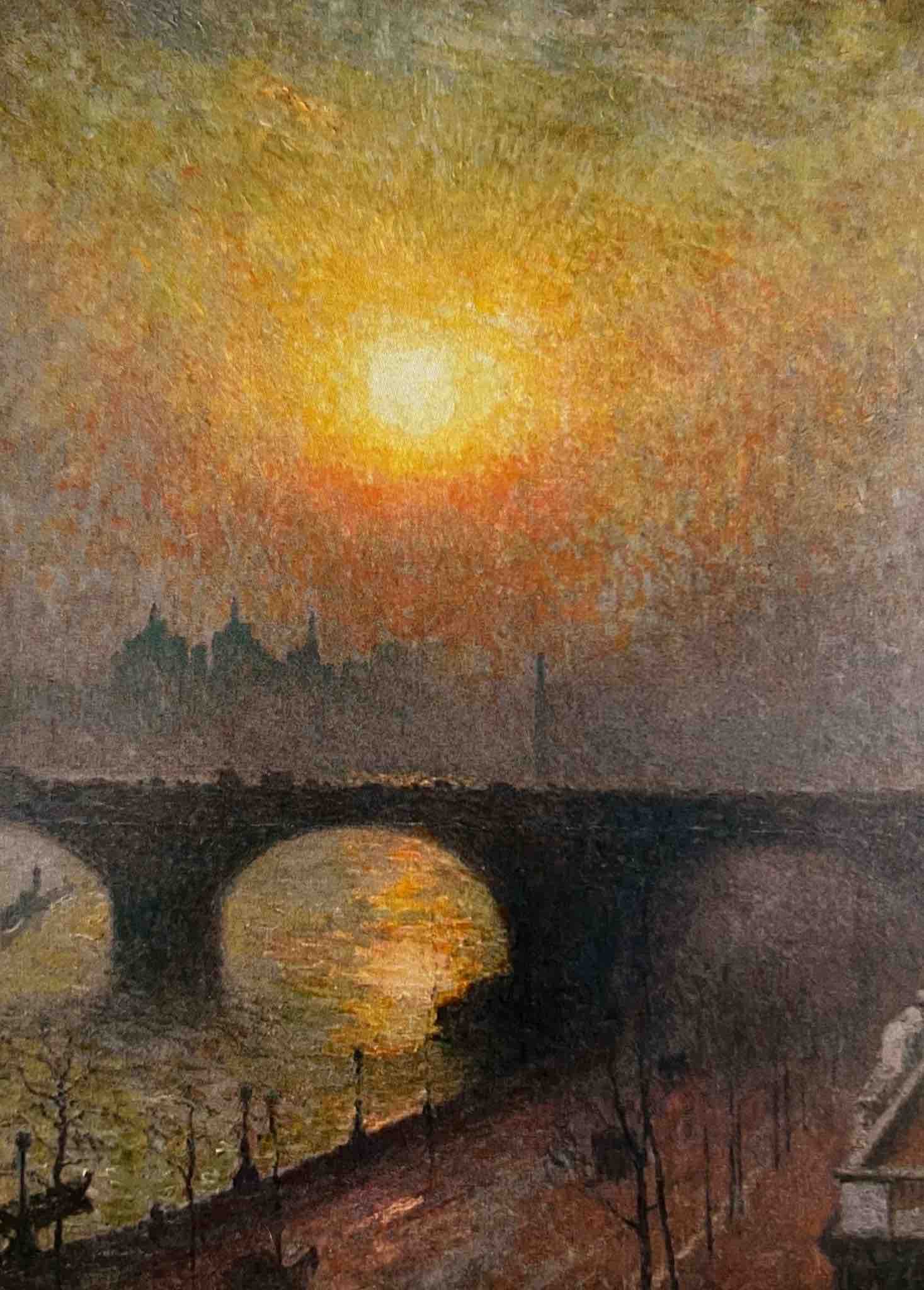 A first-time participant at BRAFA is the exciting 27-year-old artist-with-a-mission Kwasi Botchway from Accra, Ghana, who is intent on raising the state of being of his people to a higher level. Showing through the Maruani Mercier Gallery in Brussels with his first solo show Rumors of Blackness, Botchway depicts portraits of girls and women giving a powerful representation. In so doing he provides a critical and hitherto missing addition to a long, white, Western portraiture tradition. With his portraits he corrects the colonial history of the genre where the black person is hardly visible. Art by black artists portraying black people is a new art market trend that has gained international momentum in the wake of Black Lives Matter. 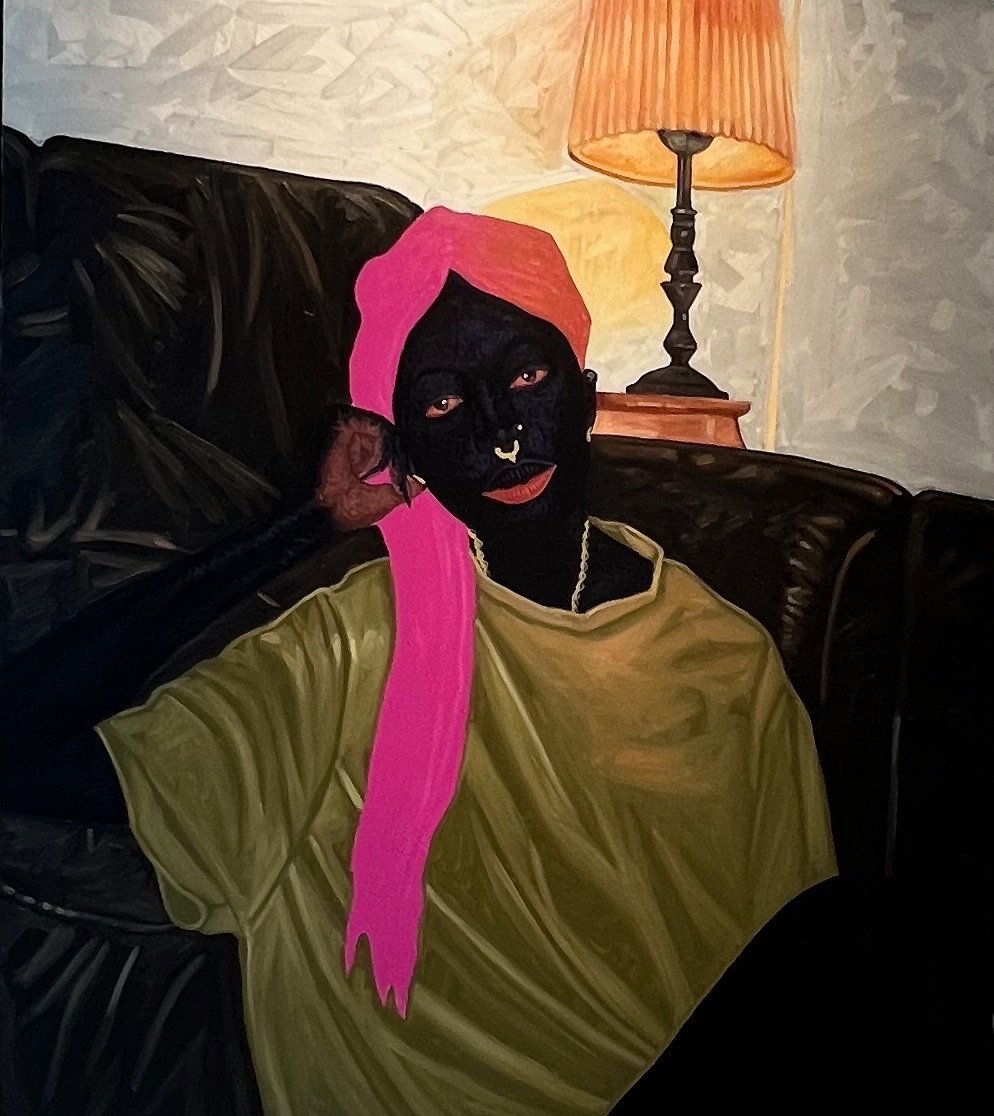 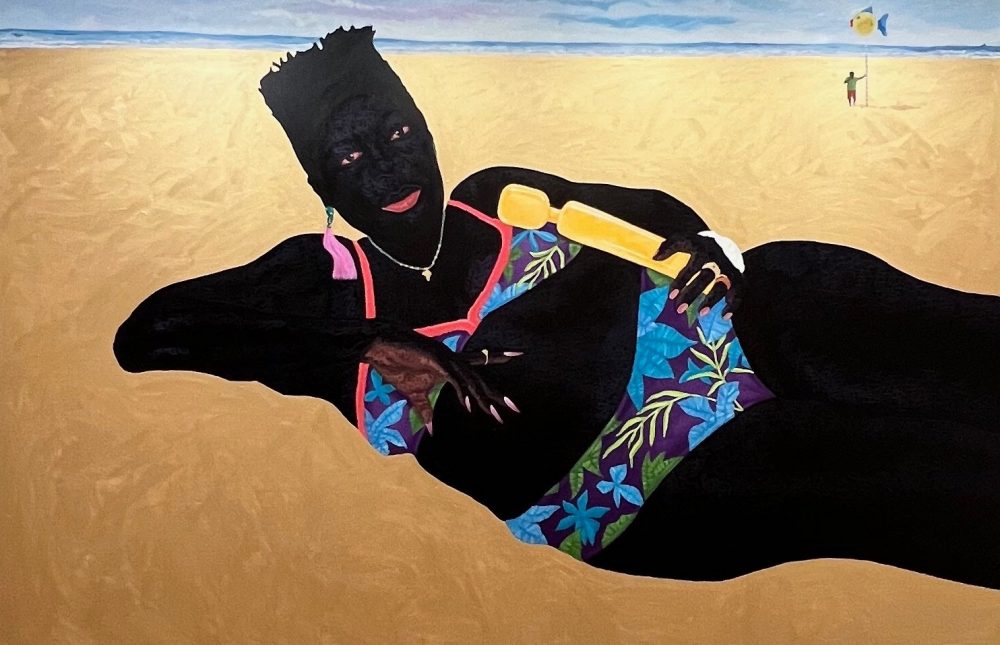 This article was kindly written by Ruth Nilsson-Ladner