White Turf – One of the Top Sporting Events in Switzerland 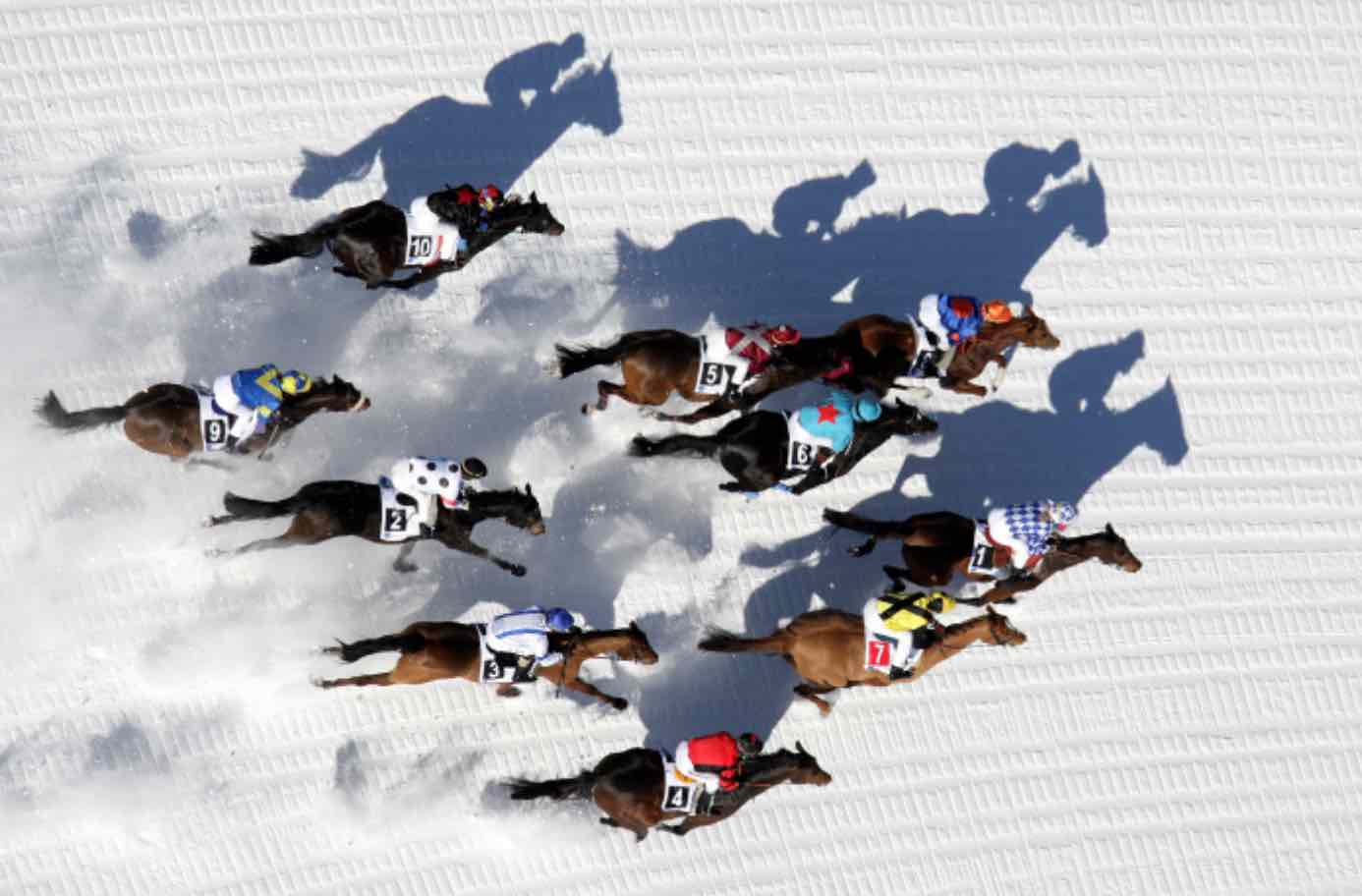 White Turf – One of the Top Sporting Events in Switzerland

On The Frozen Lake at St Moritz 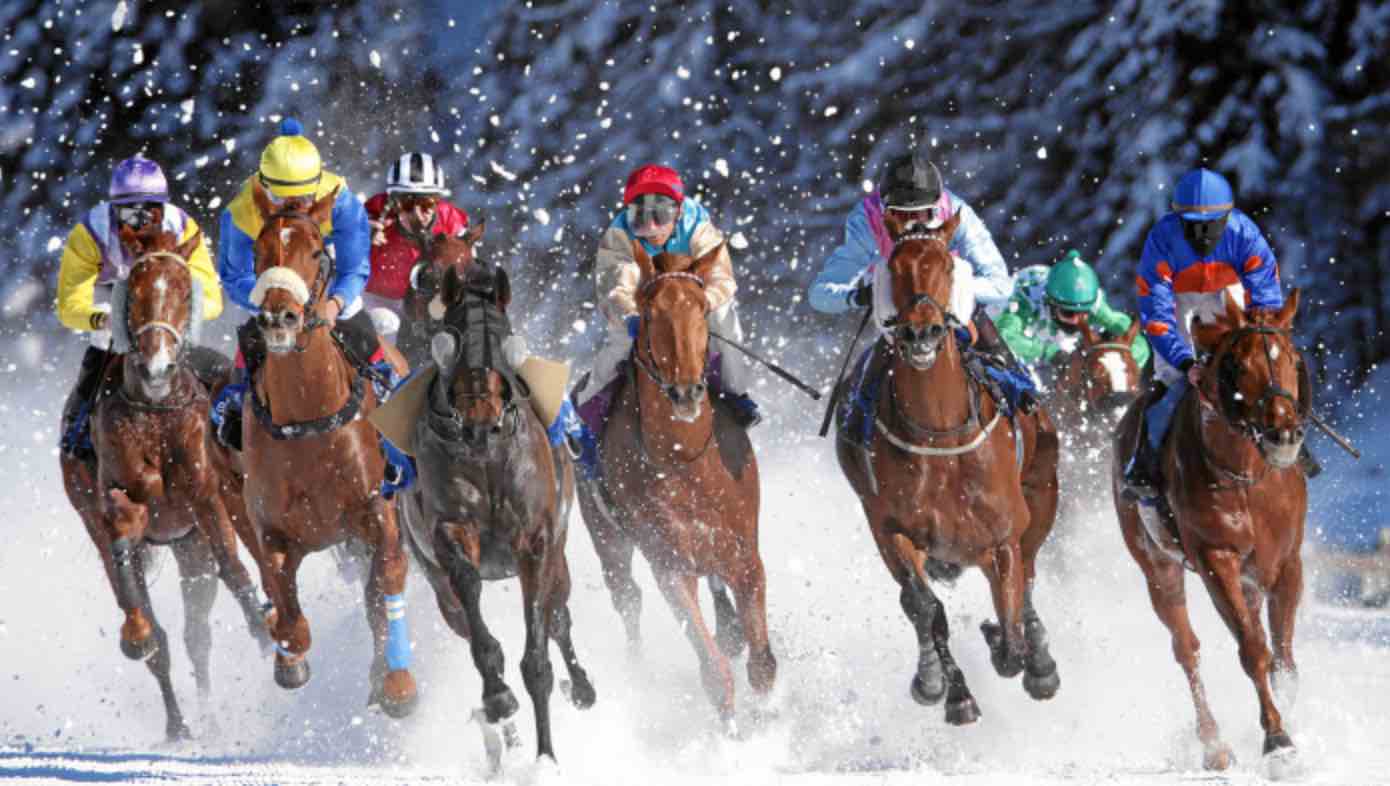 All photos courtesy of Swiss.Image.ch / Mettler

Every year, top thoroughbreds from all over Europe flock to the frozen lake at St Moritz for one of the most prestigious horse racing events in the world, White Turf. The event always takes place over three consecutive Sundays in February attracting a crowd of around 30,000 spectators. The horse racing and the skikjöring harness races make on the frozen lake make for a thrilling and exciting spectacle and of course you can always have a little flutter too! 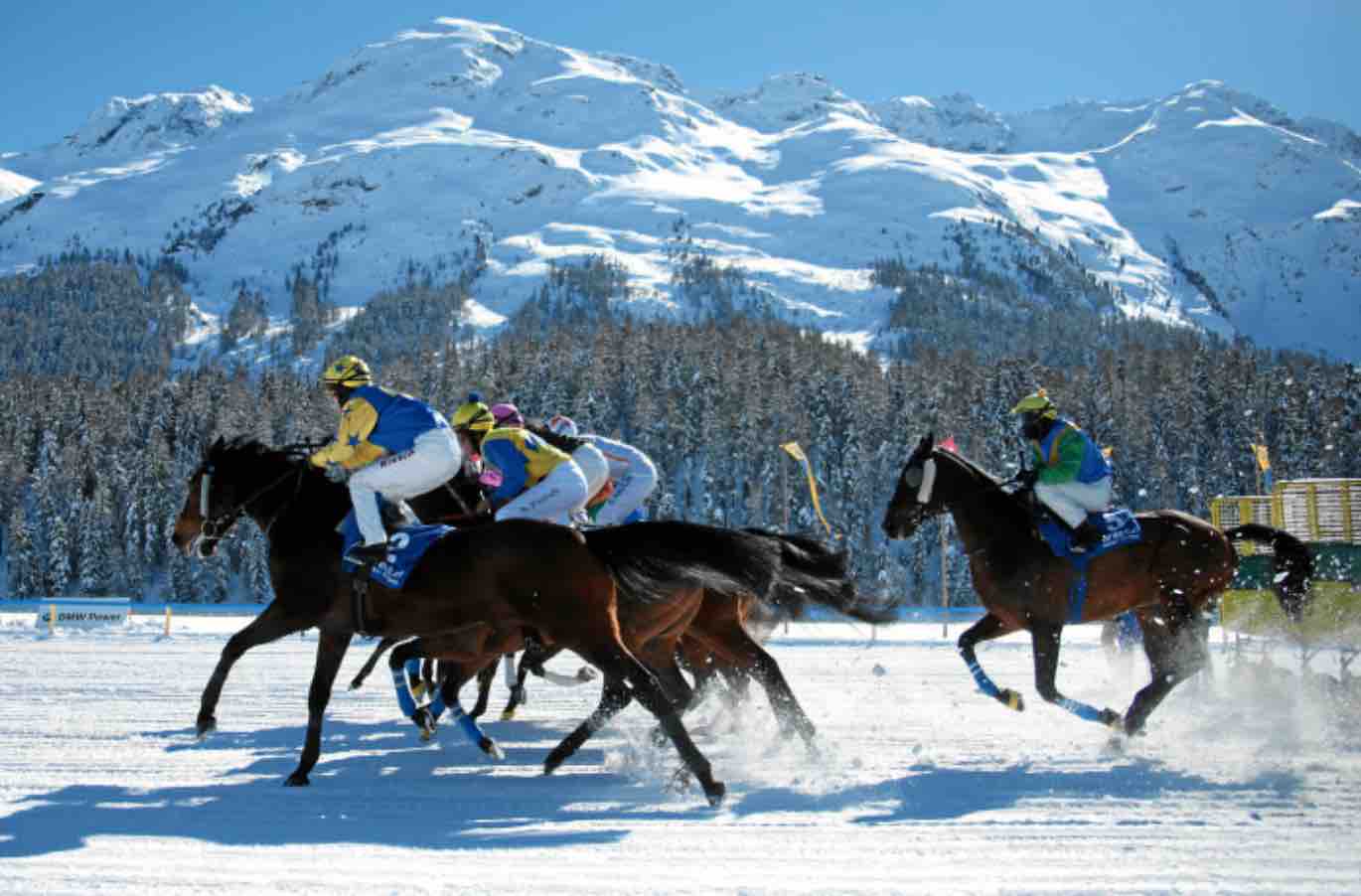 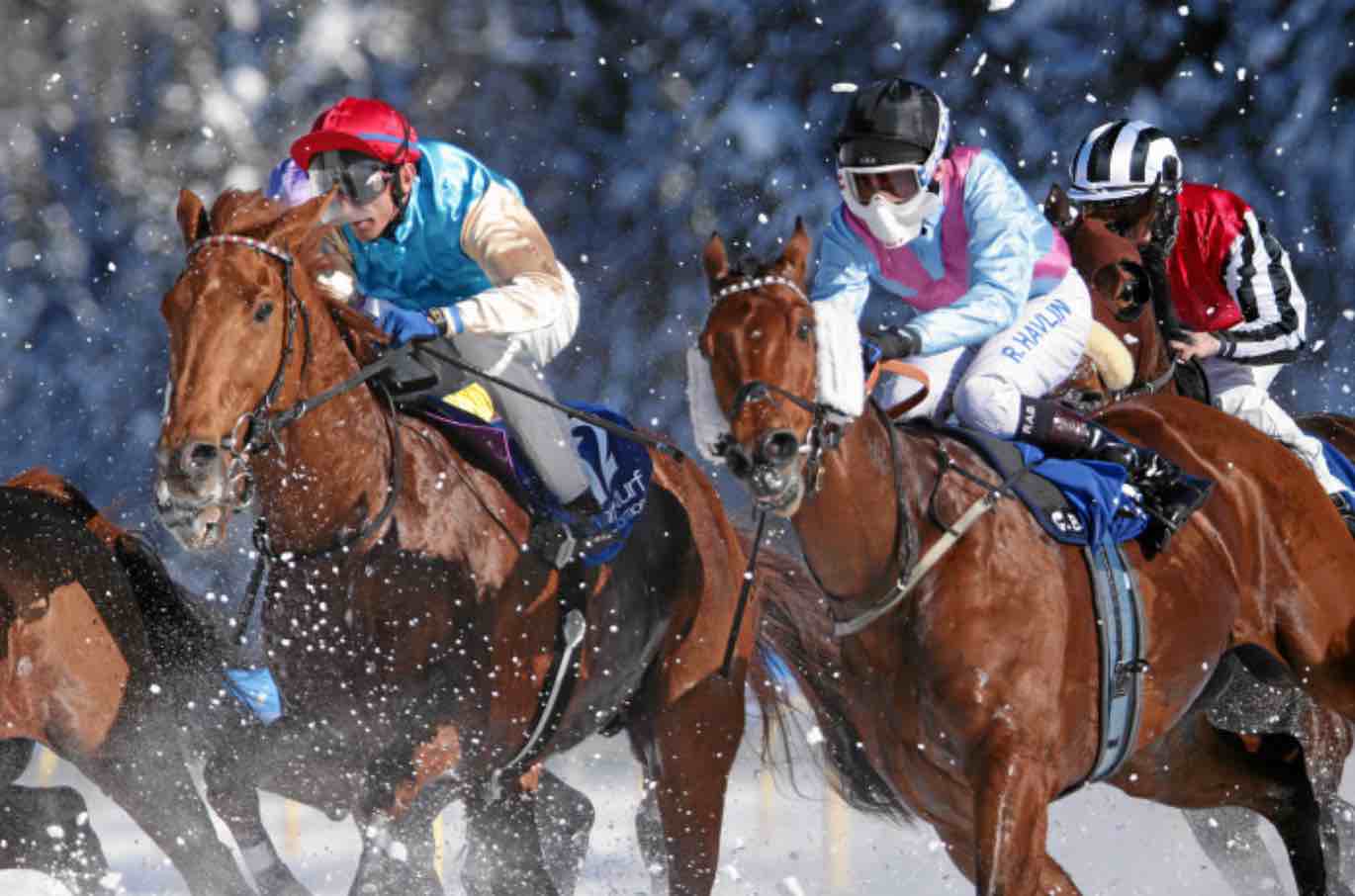 In fact White Turf is the only place where you can see Skikjöring in action. In these races the riders on skis are pulled along the 2,700m-long track by unsaddled horses at speeds of up to 50km/h. 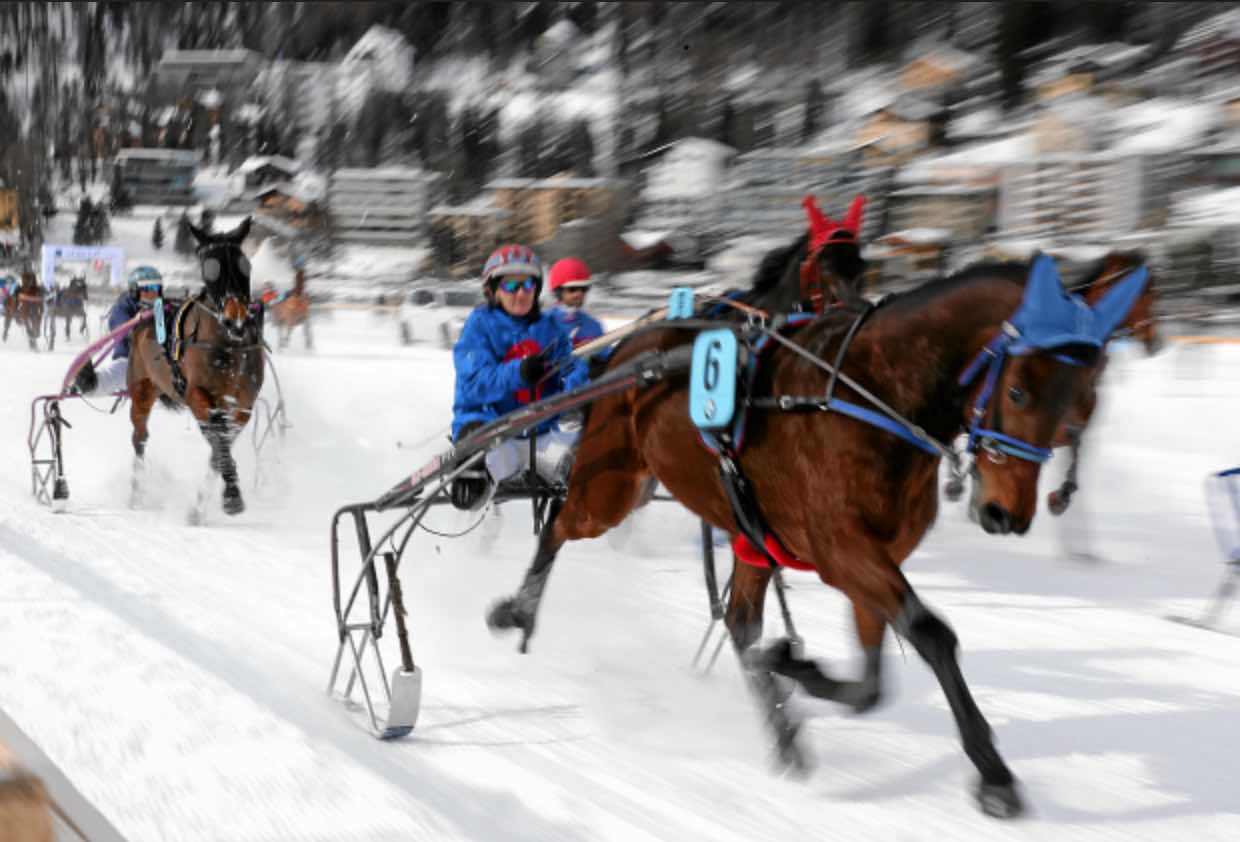 There is a lot at stake for the riders too as White Turf is Switzerland’s most lucrative equestrian events with prize money totalling around half a million Swiss francs. In fact the LONGINES Grand Prix of St. Moritz, offers a prize of CHF 400’000, the highest of any horse race in Switzerland. 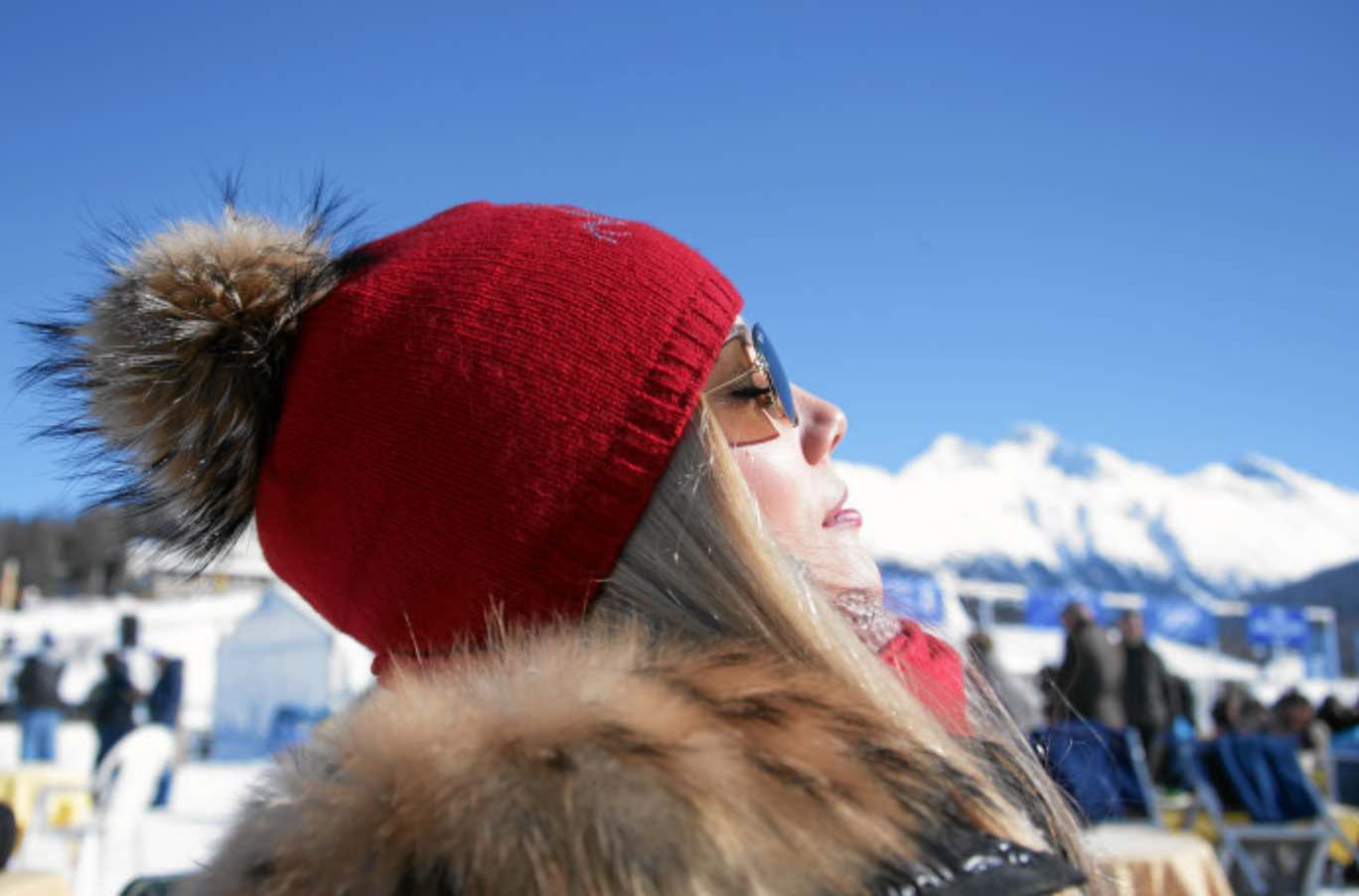 Soak Up The Atmosphere 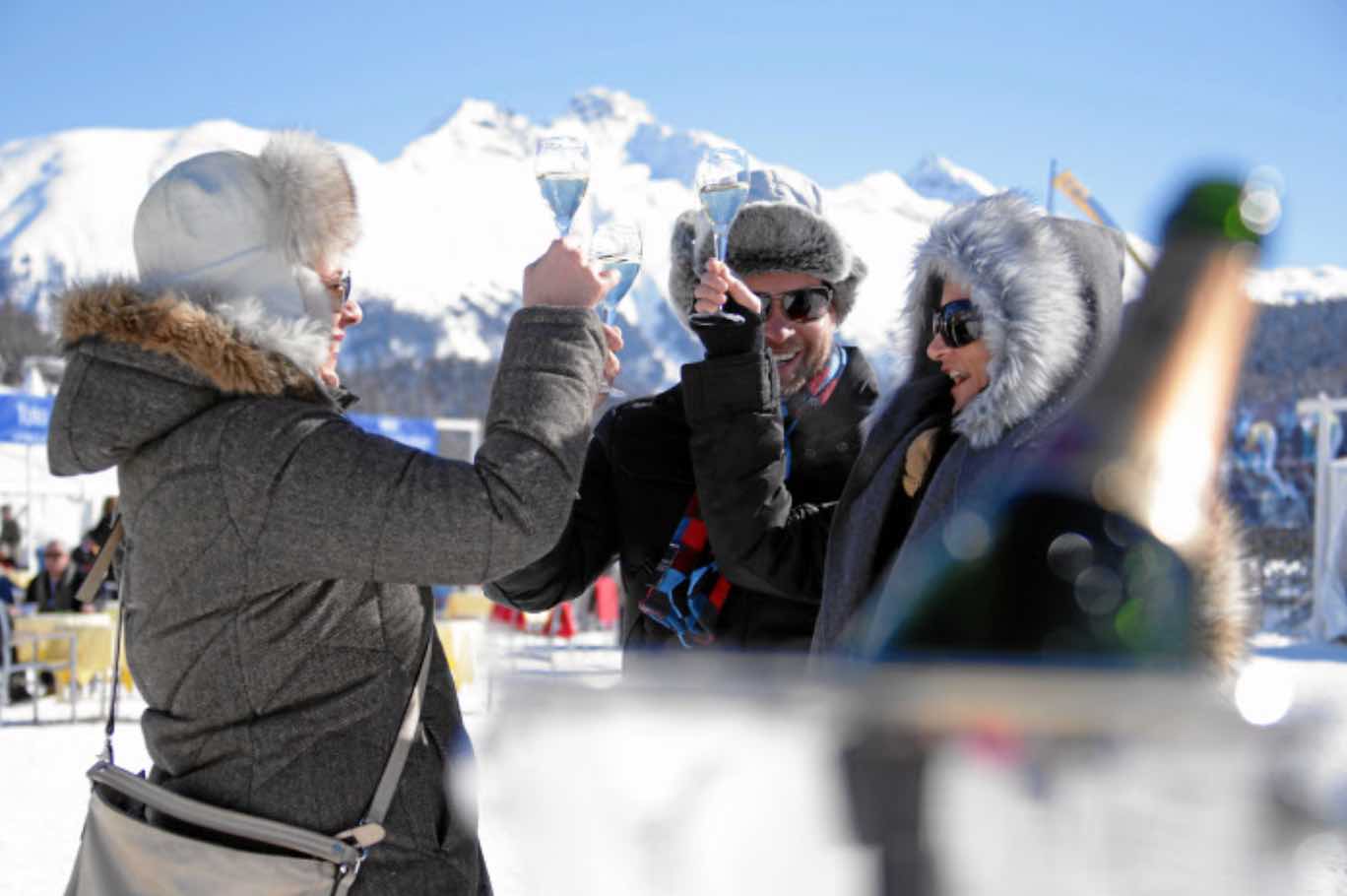 Surrounded by snow capped peaks on a frozen lake, soak up the unique atmosphere and enjoy the wonderful food and drinks and live music. There is a whole village of little tents erected on the lake with restaurants, bars, and even some shops too. In fact there’s a whole program of events which takes place from 10:30 am onwards each morning and they also have an area for children too. 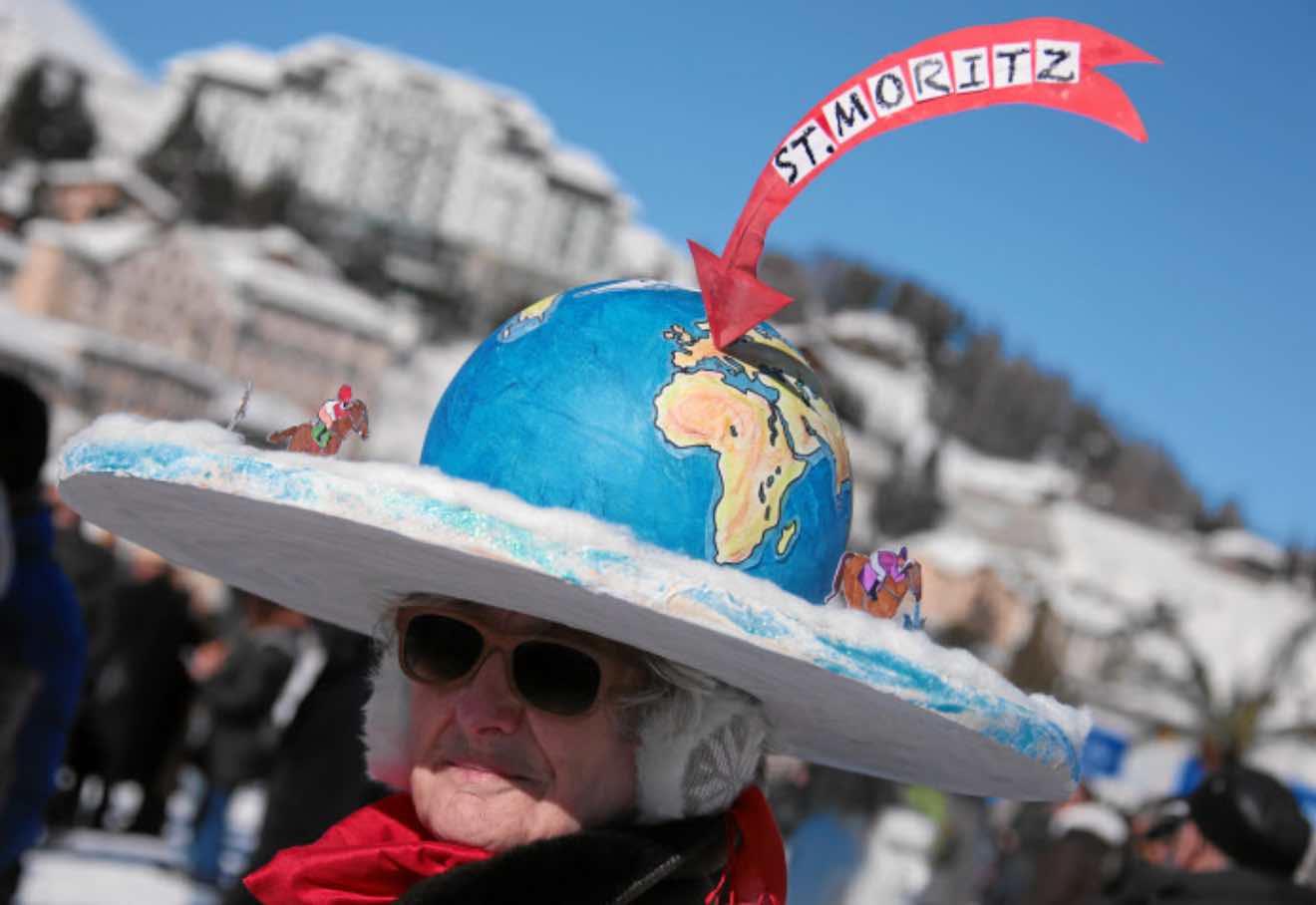 White Turf – A Sporting Phenomenon Since 1907

Since 1907 White Turf has been proving a Winter sporting highlight in Switzerland for young and old alike,  so if you haven’t visited it yet, how about next year? 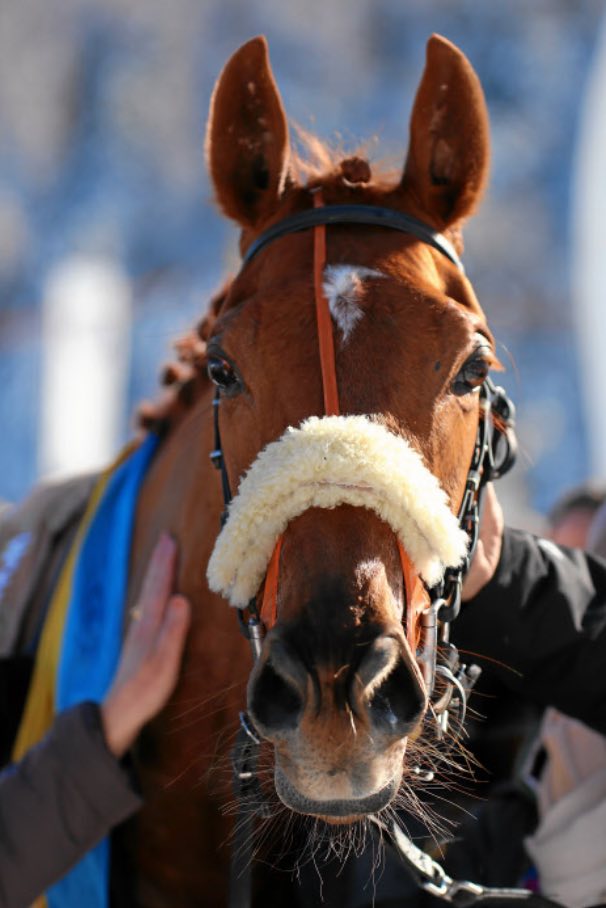 All photos courtesy of Swiss.Image.ch / Mettler

Where: St Moritz – on the frozen lake

When: 3 consecutive Sunday in February each year

Articles You May Find of Interest

Enjoy the Best of the Belle Epoque in Kandersteg Switzerland

Gondolas, Masks and Costumes – Photos of The Venice Carnival

Gondolas, Masks and Costumes – Photos of The Venice Carnival

Gerry Hofstetter Lights Up the Matterhorn with Hope